The Canon EOS R5 will have an SD & CFExpress slot [CR2]

One of the big questions about the upcoming Canon EOS R5, is what two card slots the camera will have. We have been told by Read more… 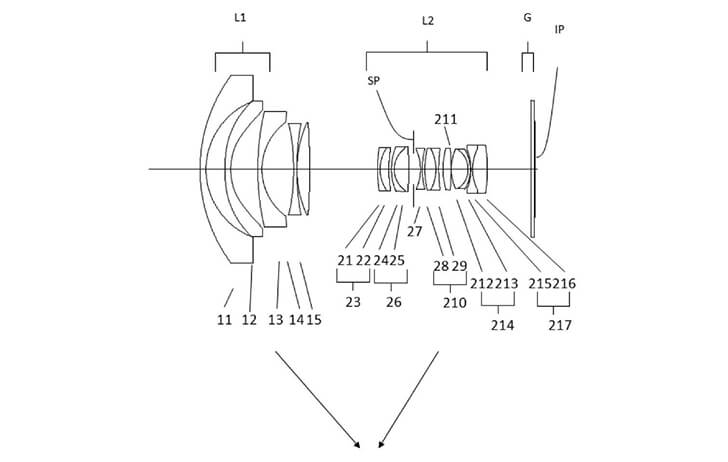 A patent showcasing an RF 13-21mm f/2.8 optical formula has appeared in Japan.

I doubt this specific optical formula will become a consumer product, but it is probably part of the development for an ultra-wide-angle RF mount lens that we expect to see sometime in 2020.

A Canon camera has shown up for certification

A camera, likely the EOS R5 has shown up for certification according to Nokishita.

The certification shows a new battery as we reported previously, it’ll be the LP-E6NH with a voltage of 7.2v and 2130mAh. Perhaps the “H” means “high-capacity”.

The certification also says the camera is compatible with the Speedlite 600EX-RT, does that mean the EOS R5 will have a wireless trigger? We haven’t heard that suggestion previously.

The camera is also compatible with the Canon RS-60E3. 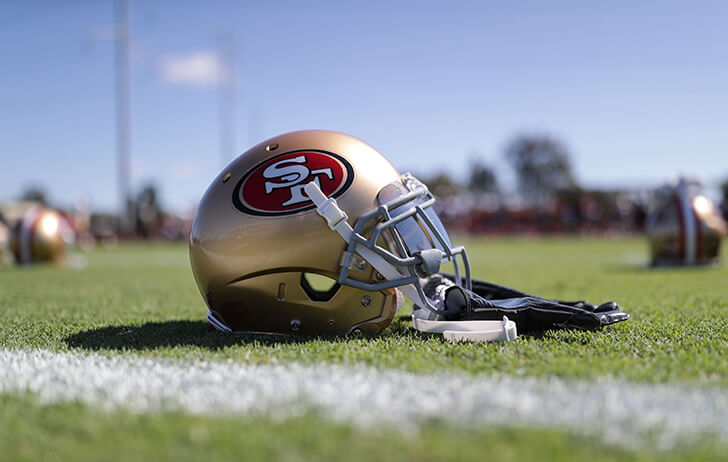 How do you go from pasting newspaper pictures of your favorite sports team into an album as a child to becoming that team’s staff photographer? Just ask Terrell Lloyd, Lead Team Photographer and Sr. Manager Photography Services for the NFL’s San Francisco 49ers.

Since 1992, Terrell Lloyd has provided professional photography services to individuals and organizations throughout the United States. Based in the San Francisco Bay Area, near the high-tech world of Silicon Valley, Terrell is renowned for his special combination of artistic vision and cutting-edge technology. In addition to his position for the 49ers, Terrell is also the Athletics Department Photographer for San Jose State University, was elected to the prestigious Canon Explorers of Light program and is a San Disk Extreme Team member. We spoke with Terrell about his career, about sports photography and what it takes to get a really great shot. 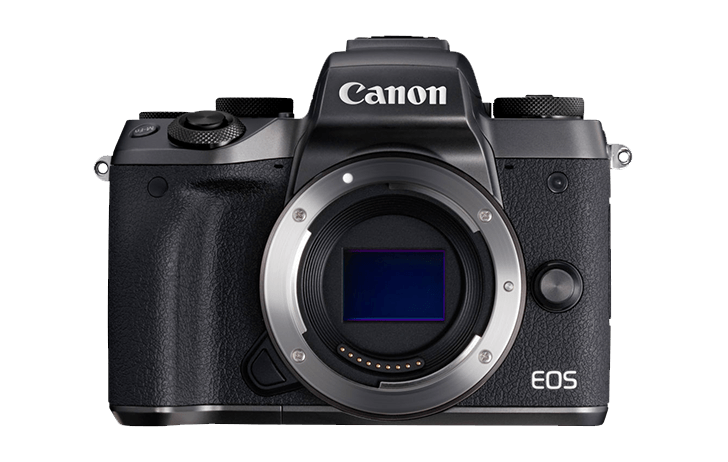 I continue to receive little bits of information in regards to the future of the EOS M lineup, and it sounds like Canon is still working on new cameras and lenses for the system, but obviously at a much slower pace the EOS R system.

I have been pretty adamant that there wouldn’t be an EOS M5 Mark II, however, I have been told that there will be an EOS M5 replacement in Q4 of this year. The source claims that specifications for the camera would be very similar to the EOS M6 Mark II, but with IBIS, a built-in EVF and better build quality.

This is a [CR1] rumor, so please treat it accordingly. 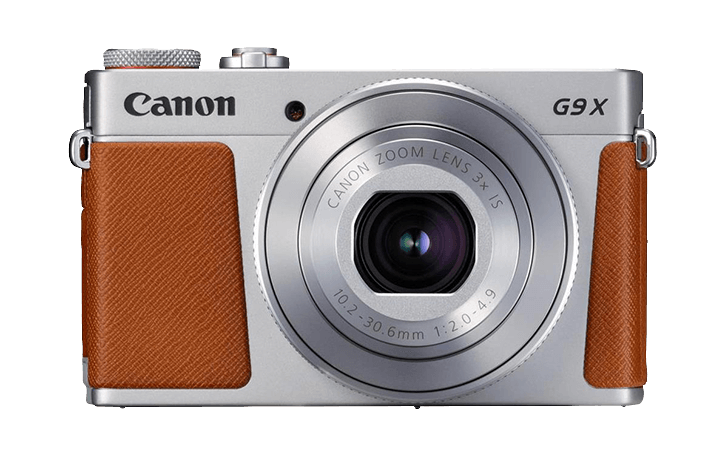 Yes, PowerShot cameras still exist, though it’s an area Canon does appear to be as serious about anymore for obvious reasons. We’re getting a lot of small updates in the rare new G models.

The Canon PowerShot G9 X Mark III will be no different as far as how big of an update it will be over its predecessor.

Does it feel familiar? It should, this is basically the PowerShot G7 X Mark III with a slower lens and a slightly smaller form factor. 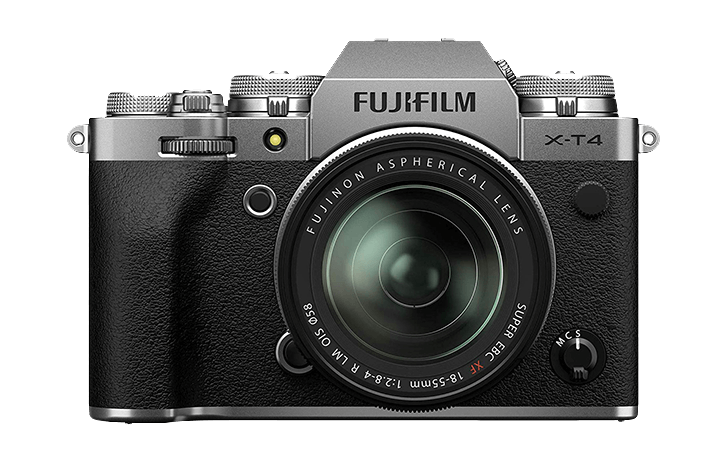 The X-T4 is an astounding imaging tool, packing a newly designed IBIS, a quiet new shutter unit, a new vari-angle LCD screen, a new Eterna Bleach Bypass Film Simulation, and a new, large-capacity, battery all into a compact and lightweight camera body. This camera is the perfect tool for today’s image-makers and is an ideal multi-functional solution for visual storytellers to use in creating their stories. 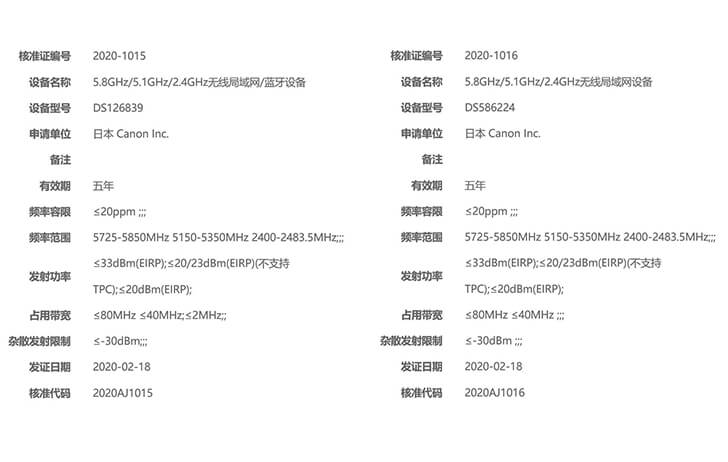 Canon EOS R5 and a new Speedlite appear for certification

The Canon EOS R5 is likely the DS126839 that has appeared for certification.

Also registered is a new camera accessory, which is likely a Speedlite. We originally thought it would be announced ahead of CP+, but I guess it makes sense to announce it when we get the official Canon EOS R5 announcement.

The new Speedlite is likely the DS586224 that has appeared for certification. 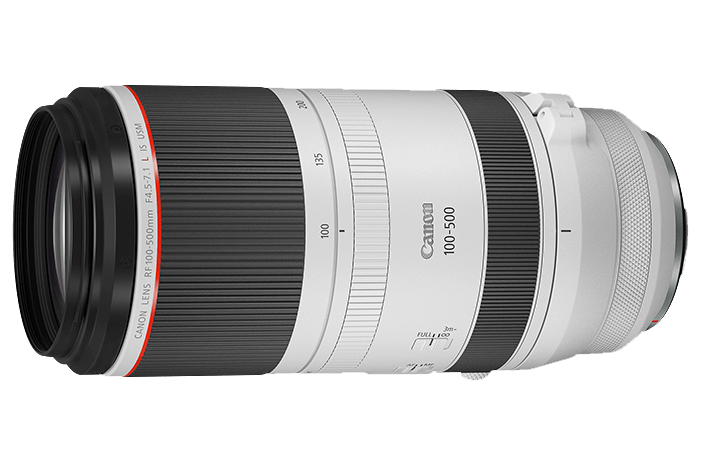 I have been sent a roadmap of coming Canon RF lenses in 2020. I have been unable to confirm this list of lenses, but I hope to hear more soon

There is nothing here about the rumoured DO super-telephoto lenses or a pancake for the RF mount. So please take this with a big grain of salt until we can confirm the information above. 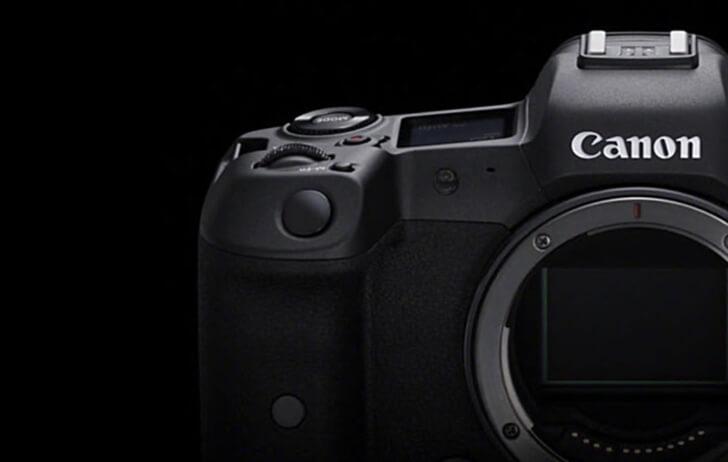 The Canon EOS R5 will begin shipping before the Summer Olympics

I have been reporting for quite some time now that the Canon EOS R5 would begin shipping in July, and it looks like other media outlets are starting to say the same thing.

Nikkan Kogyo Shimbun from Newswitch(Google Translated), a Japanese publication is also saying that the Canon EOS R5 will begin shipping prior to the summer Olympic games in Tokyo, which begin on July 24, 2020.

While the Canon EOS R5 will be more than capable of professional use, it’s definitely not the “professional” EOS R mirrorless camera. We expect to see the Canon EOS R1 sometime in 2021, and I wouldn’t be surprised to see some kind of a development announcement in Q4 if 2020, 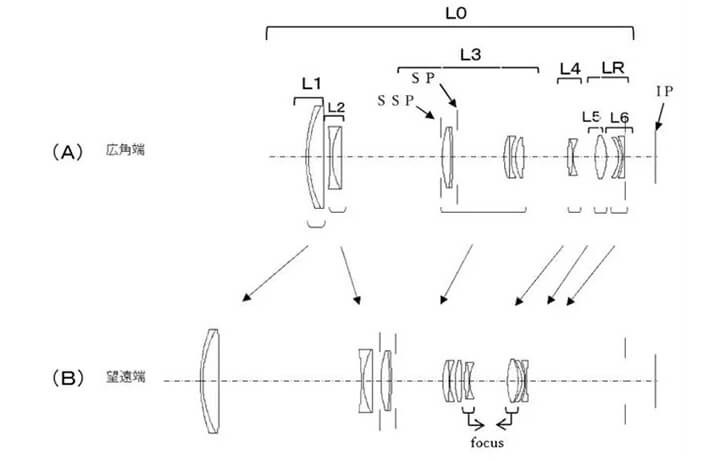 Does this mean that the EOS-M is getting a super telephoto consumer lens? The optical elements are fairly lightweight and the lens optics diameter would be somewhere around 52mm, which seems to fit with the EOS-M ecosystem.  Or is this a sign of an RF APS-C camera coming out.  The need for an APS-C 100-400 is puzzling if it’s for the RF mount though.

Canon appears to be going a different direction with their longer lenses for their mirrorless mounts than the other manufacturers. They seem to be more interested in reducing the size and making the usability more comfortable. It also helps that they have a bunch of stellar EF lenses that will work just fine with your mirrorless cameras if you want the faster speeds.