Canon will soon announce a PowerShot with AI [CR3]

Here is a fun review of an epic Canon lens from the past. In this episode of Gear of Yesteryear, DPReviewTV reviews the Canon EF Read more… 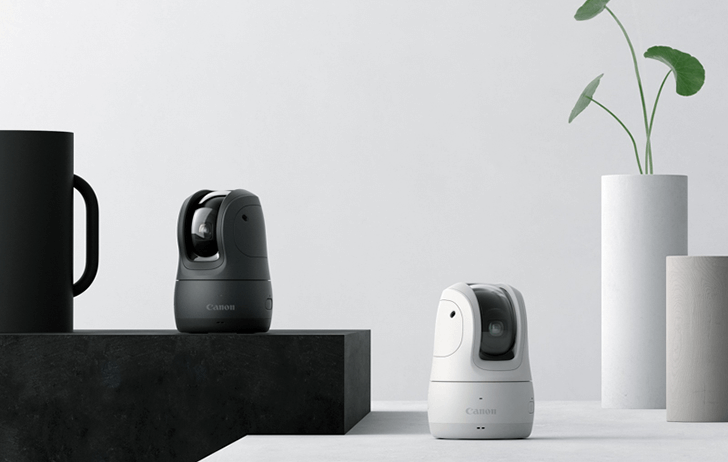 Canon to announce the PowerShot Pick next week

Earlier this week I reported that Canon would be bringing their AI-powered concept PowerShot camera to market. This camera has appeared as multiple concepts since 2018.

The PowerShot Pick is powered by the marketing “AI”. The camera will be able to do things like analyze a person’s face and decide when the best time to take a photograph and will do it automatically. Another marketing term that Canon will use for the PowerShot Pick is that it’s a “memorial photographer” (the translation could be off).

There will likely be many other “AI” features with the dedicated app for iOS and Android. 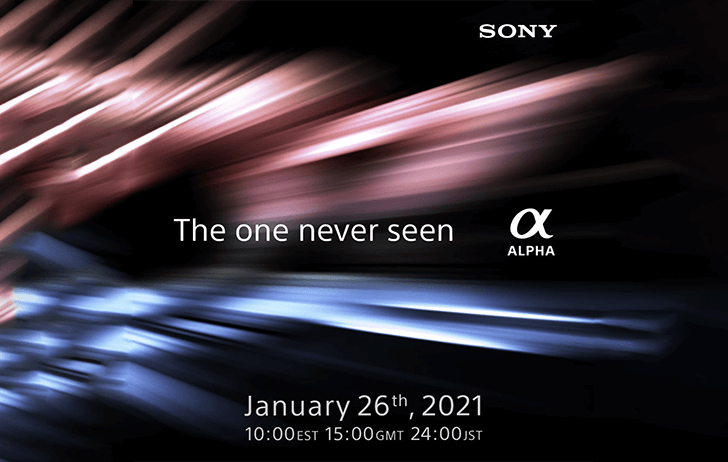 Rumoured specifications are still hard to come by at this time, but this announcement has all the feeling of a new flagship camera for Sony.

All that has really been reported is that new camera will shoot 8K30p, have a 50mp full-frame sensor and will be priced around $5000USD. I would expect some overlap of features to the a7s III.

The next Canon firmware update for the Canon EOS R5 is still on schedule to be released sometime in February 2021 I have been told. The same source also suggested that the new firmware is already out there in beta form in loaner cameras, though I have not been able to confirm that. Some people take their NDA’s seriously I guess!

There are also more long-term plans to add features to both the Canon EOS R5 and Canon EOS R6 over the next 12-24 months. Keep flooding Canon with what you’d like to see added to both cameras, they are listening.

The next Canon EOS R5 firmware will include

I was not given an update on new firmware for the Canon EOS R6. 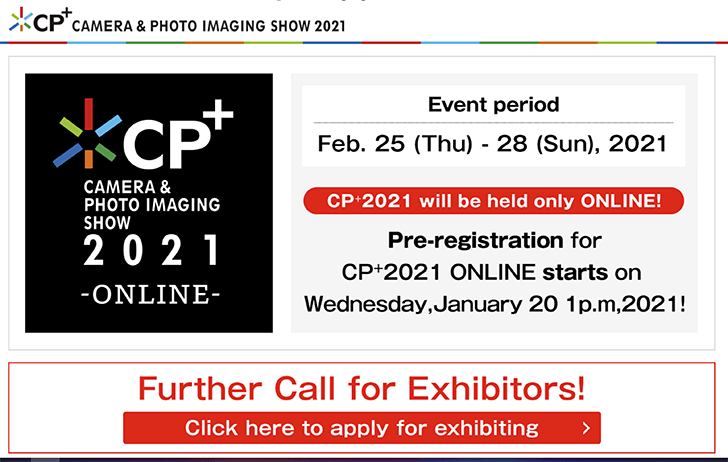 The CP+ show which was cancelled last year due to the pandemic returns this year as an online event. All of the major companies will be participating in the show, including Canon.

The CP+ show is held in Yokohama, Japan and tends to be a major product announcement show, but this year could obviously be different. For the moment I haven’t heard any major products being announced from Canon, though I’m sure there is going to be something beyond just the Canon PowerShot AI. 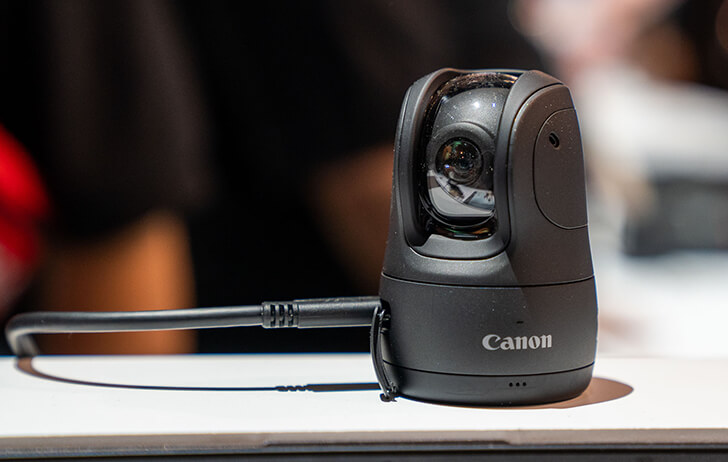 Canon will soon announce a PowerShot with AI [CR3]

Canon will soon announce the PowerShot AI, which is not the confirmed name. Canon first showed off this idea back in 2018 at The Photography Show in the UK, and once again last year at CES 2020.

It appears that Canon has decided to bring the camera to market and it will be announced quite soon, though I don’t have an official date of the announcement.

Canon PowerShot AI Specifications (Based on the concept and could change)

The camera is targetted at many uses, including as a webcam, a baby monitor, a pet monitor or even as a security camera. The concept camera had the ability to respond to voice commands. Canon will also likely launch special software for this camera to really show off the “AI” part of the product. 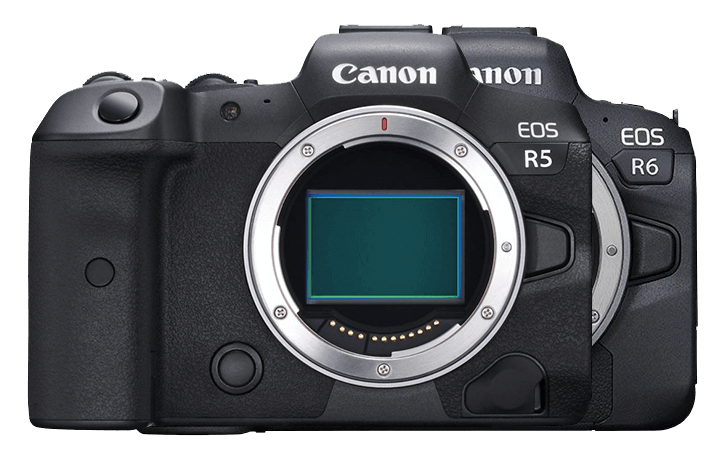 BCN Awards has released their camera and lens market share report for 2020 in Japan. This is not a representation of worldwide sales, so please keep that in mind.

I will say that I’m surprised that Canon didn’t hit the top 3 in video cameras, which is likely not too influenced by Cinema EOS, but even the more affordable offerings don’t see to make much noise in Japan.

The pandemic may have affected these numbers in some way, but we won’t get a picture of how they were affected for another year or two. Canon obviously sold less EOS M cameras than in 2019 and lost market share to Sony in mirrorless cameras, but the EOS R6 and EOS R5 are selling extremely well in Japan and globally, considering they’re still hard to come by is good news for Canon. 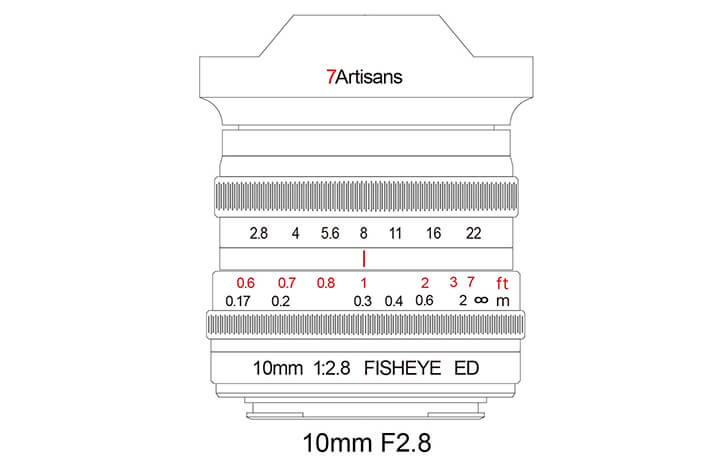 According to Sony Addict, 7Artisans will be releasing an RF 10mm f/2.8 fisheye for full-frame. They will also be launching three new APS-C lenses for various crop sensor mounts. 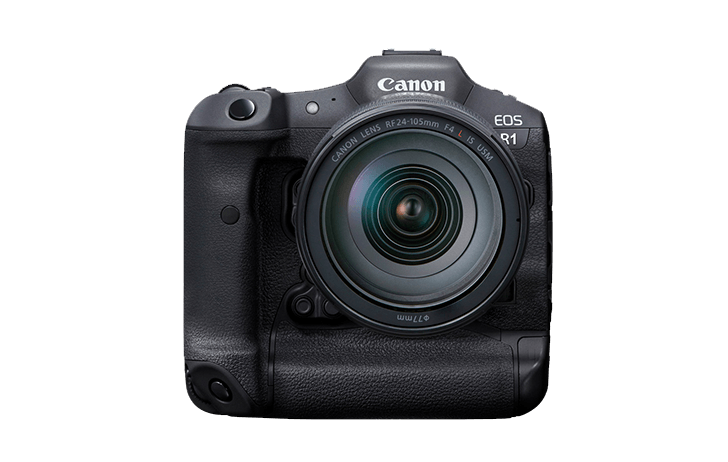 Quad-Pixel AF and a global shutter coming in 2021?

Are Quad-Pixel AF and a global shutter coming in 2021 to the new flagship EOS R camera? It’s a strong possibility according to a good source.

Canon continues to develop their flagship EOS R system camera, a camera most of us have dubbed the EOS R1. The camera is reported to be shown to the world ahead of the Tokyo Summer Games which begin in July of this year.

One feature that will be coming to the camera according to a very solid source is a Quad-Pixel AF system. QPAF would improve autofocus accuracy no matter what orientation the subject or the camera is in.

The same source claims that there is a possibility that a global shutter will appear in the EOS R1. For those that don’t know, this would effectively remove rolling shutter when shooting video or stills in the electronic shutter mode. There are challenges to making this happen, but it is still on the table for the camera.

There has been no mention of sensor resolution or whether or not the camera will be able to shoot 8K. If we want the direct sensor readout 8K RAW, then it’s going to have to be at least the same resolution as the EOS R5.

It looks like the Canon EOS R1 is going to be more than just simply sticking the EOS-1D X Mark III into a mirrorless body, and that will bode well for consumers as Canon will continue to push the envelope.

Both Nikon and Sony are expected to announce new flagship mirrorless cameras sometime in 2021 as well. Let the games begin.

I know a bit more about the camera and will be updating you once I’m able to.

Be sure to check out the updated list of available third party lenses for the RF mount here.

Which printer is right for you? The Canon PIXMA Pro-200 vs the Canon ImagePROGRAF Pro-300

You can read Keith’s reviews of each printer over at Northlight Images.

It looks like both of these printers is a winner, which is always great for consumers. The Canon ImagePROGRAF Pro-300 has me thinking of getting back into printing myself. 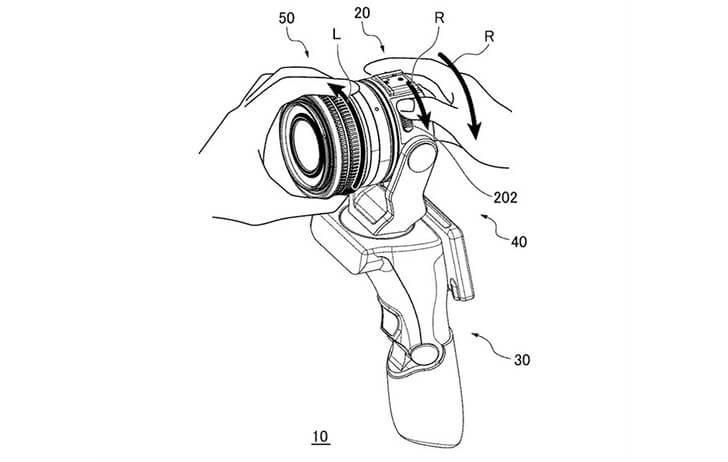 Patent: More patents related to a new style of ILC from Canon

Canon News has uncovered more patents relating to the vlogging style ILC that follows the release of patents last month about the same product.

This patent goes into some detail and both DPReview and Canon News thinks we may be looking at an EF to EF-M adapter on this device. Which would make some sense considering the size and weight of EF-M lenses, keep in mind that drawings aren’t always an accurate depiction of certain things. 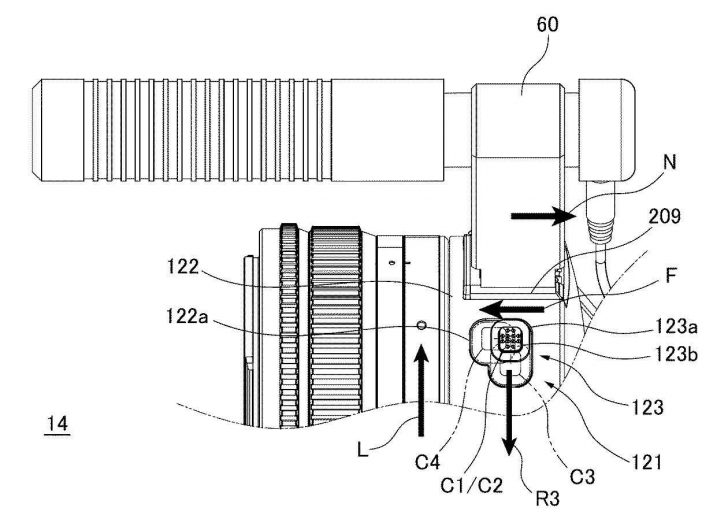 We also get a pretty detailed photo of a shotgun microphone attached to this new camera type.

Whatever is going on here, we’re up to almost 10 detailed patents about this product. Be sure to check out Canon News for a further breakdown of these patents.