Enter the 5DayDeal $10,000 giveaway, with prizes from Peak Design, Westcott and more

Behind The Shot interviews Jeff Cable, to talk about using the EOS R3 in the real world

Steve Brazill from Behind The Shot had a chance to interview our favourite Olympic photographer, Jeff Cable. If you remember, Jeff was one of the Read more… 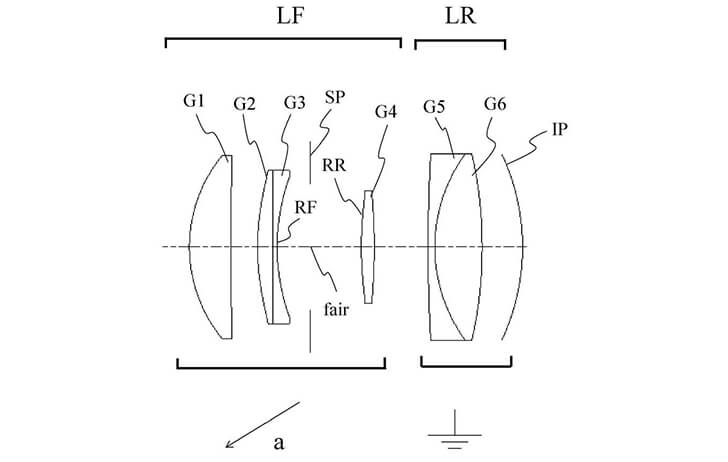 Canon News has uncovered a Canon patent showing off some focal reducers in their latest round of patents.

This patent is for RF mount Cinema cameras that would reduce the focal length of full-frame lenses on Super35 image sensors. These are not for EOS R cameras and certainly not for EOS M cameras.

The lens used for the embodiments is a 50mm f/1.4 full-frame EF mount lens.  The total lens length in the embodiments will show the 50mm lens as well as the focal plane distance which is 20mm, plus the reducer.

The Alpha 7 IV takes “basic” to the next level for full-frame cameras with excellent image quality and performance, redefining the lofty standards set by the acclaimed Alpha 7 III. The new model features many of Sony’s most advanced imaging technologies, including the latest BIONZ XR™ processing engine and advanced AF (autofocus) capabilities from the flagship Alpha 1 combined with streamlined operability and enhanced reliability for photos and movies, making it the perfect all-around camera for today’s imaging enthusiasts and professionals. The Alpha 7 IV also boasts a 33MP (approx., effective) image resolution, rich movie expression and various features to support the growing demand for remote communication, bringing new meaning to what a “basic” camera can accomplish.

Preorder the Sony A7 IV (Preorders begin at Noon).

As happens all of the time, a review for an upcoming product has leaked out ahead of tomorrow’s official announcement of the Sony A7 IV.

Check out the review above.

Update: It looks like takedown orders from Tony & Chelsea are hitting YouTube and Vimeo, so I won’t be scouring for another one. I’m sure it’s an annoying bit of work for them. The camera will be announced tomorrow, so there will be many reviews of the A7 IV to watch then.

Update 2: The official review from Tony and Chelsea is now live above.

A couple of weeks ago Canon Asia posted a VR demonstration of the brand-new Canon RF 5.2mm f/2.8L Dual Lens Fisheye on their YouTube Channel. I finally had the chance to view the video on my son’s Oculus, which he seems to always hide from me.

If Canon’s VR software which will be subscription-based is well done, this lens is going to be a big seller.

I highly recommend you check out the above video with whatever VR viewing device you may have.

“DJI empowers creators with accessible and intuitive devices to capture and share the world exactly how they see it,” said Paul Pan, DJI Senior Product Line Manager. “With DJI Ronin 4D, we use the power of technology to make cinema-standard production more affordable, cinema cameras more flexible, and cinematic imaging available to a boundless array of filmmakers. DJI Ronin 4D draws on our expertise in both aerial and ground-based cinematic innovations to enable the next generation of professional content creators to amaze and inspire us.”

Industry News: Nikon releases another teaser for the Nikon Z 9.

Nikon has released the third of four teasers for the upcoming Nikon Z 9 flagship mirrorless camera. This teaser showcases some of the autofocus tracking abilities that the Nikon Z 9 will feature.

You can see the previous two teasers after the break.

We have about 5 more weeks to wait before the Canon EOS R3 hits the streets for the lucky few.

Canon tech specialist Dave Parry talks to Clifton Camera about the features, specifications and technology in the Canon EOS R3.

There were actually a few bits of new information that I picked up from this presentation, but you may already know it all. 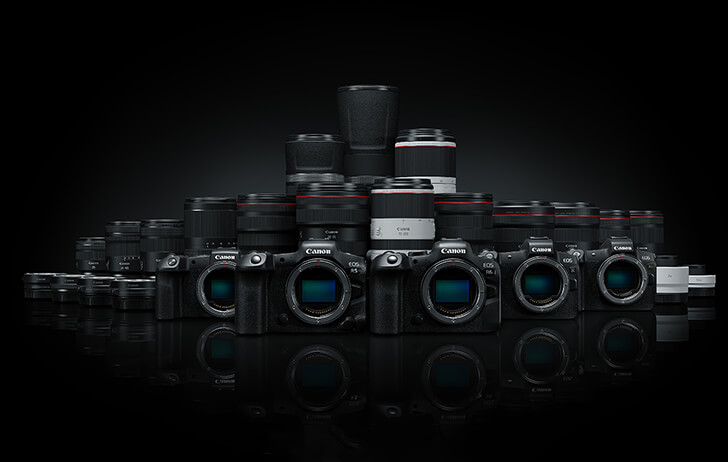 The Canon EOS R system turns 3 and Lensrentals.com gives us a breakdown of its progression

The Canon EOS R system launched on September 5, 2018, and began hitting the streets in October of the same year. Commemorating the 3-year anniversary of the new system, Lensrentals.com has done a nice article on the progression of the system.

What Canon has accomplished in 3 years is pretty remarkable when everything the system has to offer is broken down. I would think the system would be even further along if not for all of the challenges that the pandemic has had on labour, manufacturing and logistics.

In 2021, Canon is bringing us the Canon EOS R3, which isn’t even going to be at the top of the EOS R lineup. I expect that we’re going to see the flagship Canon EOS R1 in late 2022 or early 2023. It is definitely set up to be a remarkable tool as Canon will have to make it something amazing to separate it from the already impressive Canon EOS R3.

In three short years, Canon has also launched 24 new RF mount lenses, which is also a remarkable feat. I expect that we’re going to see another 10-15 new lenses over the next couple of years as Canon has always enjoyed having the biggest lens lineup on the market.

Check out the full story at Lensrentals.com

It looks like Sony will be announcing a new Sony A7 IV on October 21, 2021. This camera has been highly anticipated by many.

SonyAddict reports that a teaser for the Sony A7 IV leaked, along with tags that likely tell us all of the main specifications for the upcoming camera. 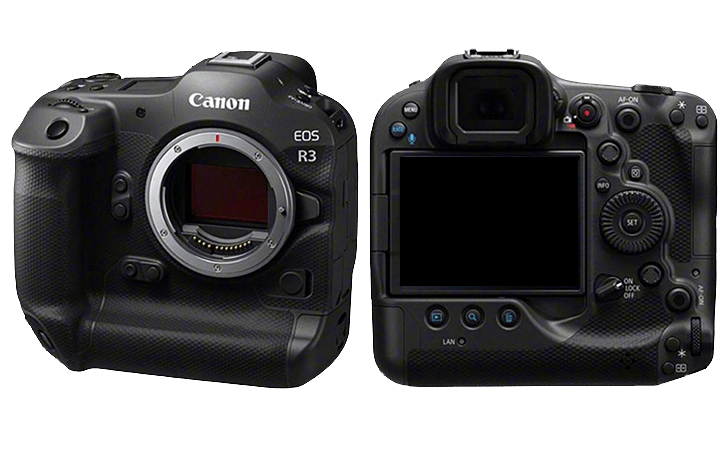 It looks like Canon USA has given the Canon EOS R3 an official ship date of November 26, 2021. The official announcement back in September said that the EOS R3 would launch in “November”, so now we have an official date. Some retailers are still showing November 30, 2021, but I’m sure that will be updated in the next little while.

I don’t expect every preorder to be met with the first batch and the Canon EOS R3 will likely be hard to find well into 2022.