A professional Canon camcorder has appeared for certification. This unreleased camcorder is likely what I reported on back in July. This camcorder will sit below the Canon XF705 and will be announced later this month.

Back in March, I reported this camera name as the Canon XF505. The naming may have been a guess, but there will be only one camera between the XF405 and XF705 for now. Nokishita is naming it the Canon XF605, which would be a logical name for the new camcorder.

If there are no delays, Canon will be addressing the Cinema EOS lineup ahead of NAB in October. 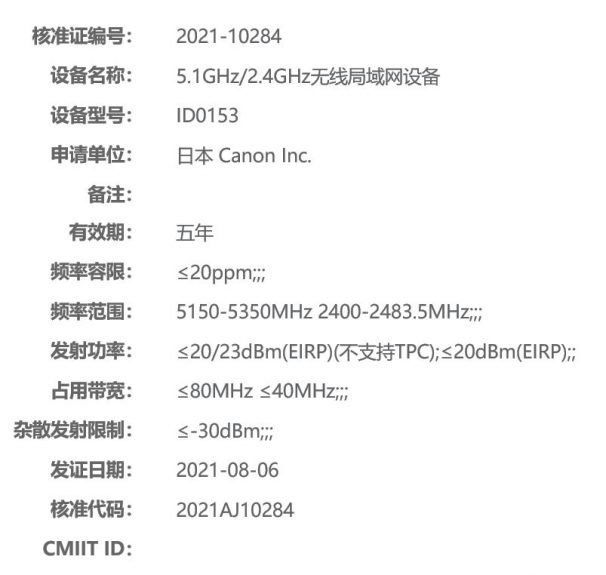 Thanks for updating us on the camcorders too!

Cool i guess. I have actually never seen anyone have one of those. I wonder if they will continue the xc line.
C

I actually got on B&H today to price out some gear and noticed that the XF400 is no longer listed on their site. Very interesting...
D

Hopefully its priced closer to the 400 than the 700 and I'll be tempted. My XF100 is looking a little long in the tooth
Show hidden low quality content
You must log in or register to reply here.