Canon has officially announced the RF 14-35mm f/4L IS USM, a lens that is going to be very popular with Canon shooters.

Preorder now if you think you’re going to be in the market for this lens. As you may have noticed, stock levels of L RF mount lenses are still way behind due to demand and ongoing production issues. 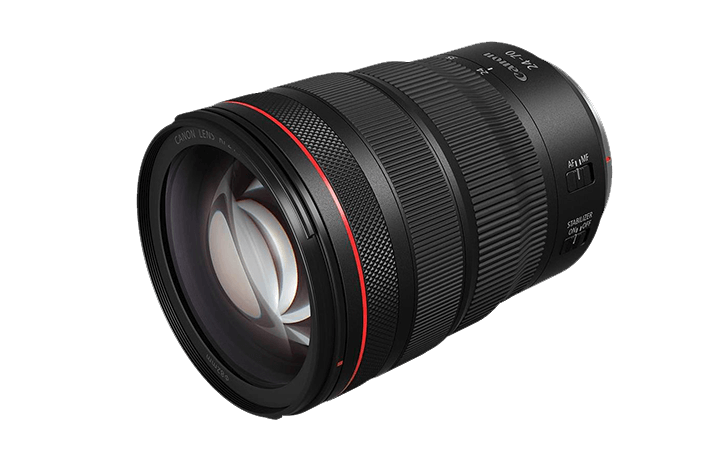 Adorama has a small selection of used RF lenses available in their used department. All of Adorama’s used gear comes with a 30-day moneyback guarantee.

Adorama is also an easy place to sell or trade-in your unwanted gear.  Check out how easy it is and get an instant quote here.

The Smart Controller is worth every penny at its regular price, this savings makes it almost a no-brainer if you’re in the market for a drone setup.

What’s in the box: 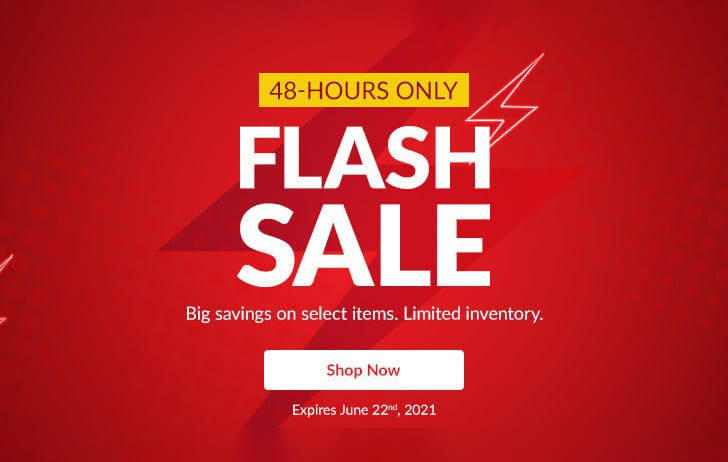 Deal of the Day: Adorama has launched a flash sale

Adorama has launched a sale on lighting that ends tonight. You can save big on a lot of Flashpoint and Godox products.

There are also a lot of deals on other gear including cameras, accessories, and computer goodies.

Adorama has sweetened the deal by offering a $50 Adorama gift card with the purchase of this lens. 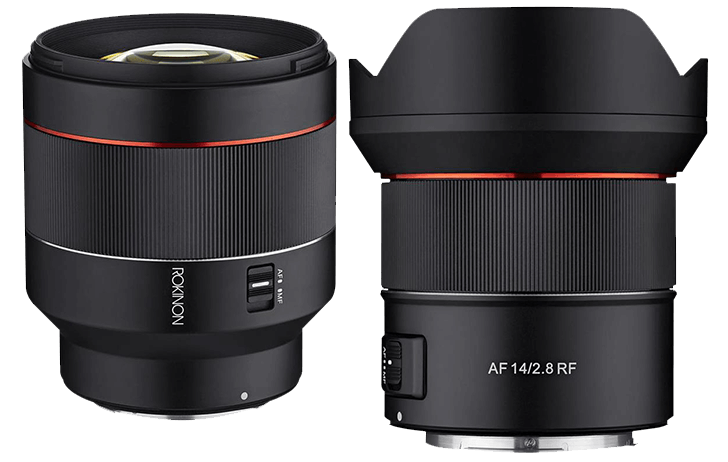 Adorama has a Rokinon dual-lens bundle for Canon’s RF mount. Both of these are great lenses from a value standpoint. 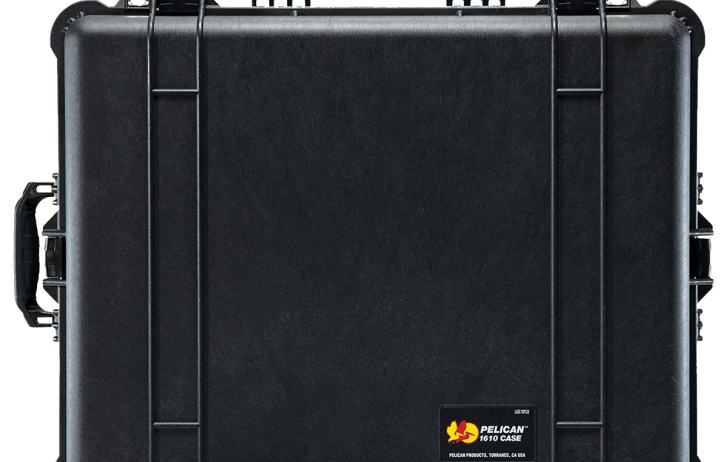 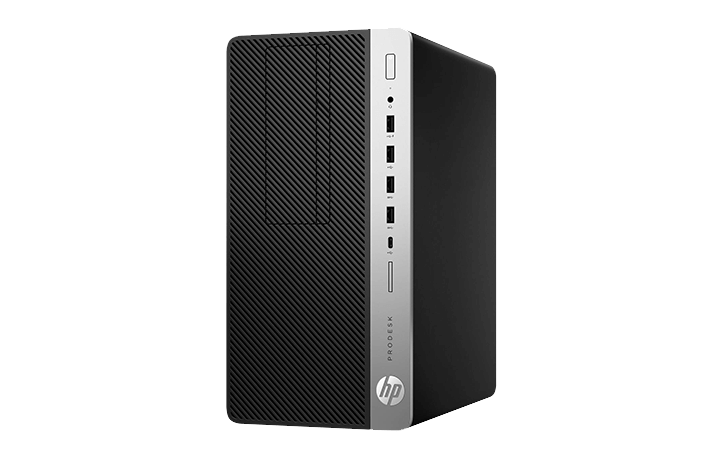 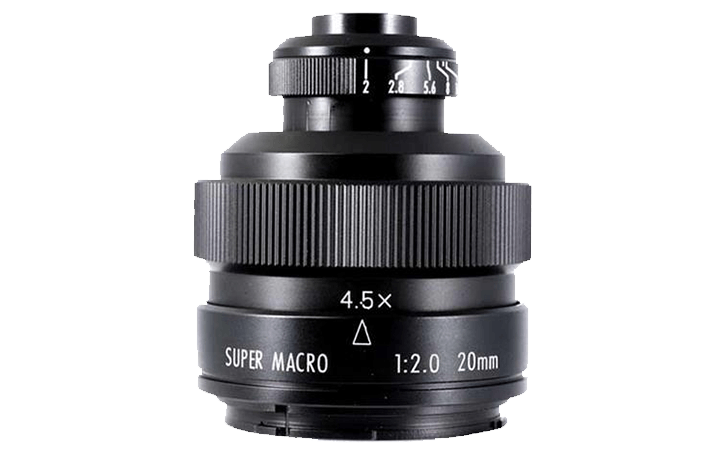 Mitakon 20mm f/2 4.5X Super Macro Lens is very compact in its class which allows photographers to capture extremely fine details or patterns with ease. The lens is capable of creating unbelievable macro images ranging from 4x to 4.5x magnification.

Users no longer need to DIY or use extension tubes to reach high magnification shooting. It incorporates a 6 element / 4 group structure which delivers impressive resolution from corners to corners.

Weighing merely 0.5 lbs (230g) and 6cm long, it is a perfect companion for wildlife and outdoor shooting. The wide-angle of view and close focusing distance allows you to compose creative images with more information included in the frame. Greater magnification (up to 13:1) can also be achieved by stacking extension tubes or bellows. The high magnification is also extremely useful for scientific purposes.

The enclosure of the lens is made of metal to strengthen its durability.