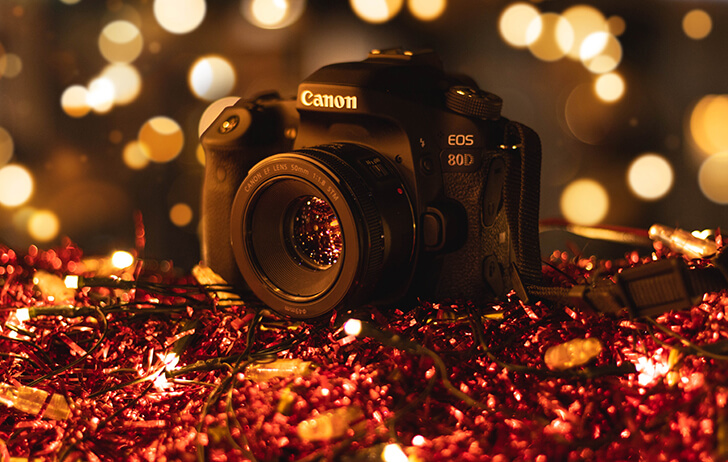 I just wanted to wish the Canon Rumors community a  Merry Christmas and Happy Holidays. It has been another fun year engaging with the photography community and talking all things Canon and gear.

I’d like to thank all of the following partners and friends for another great year.

There are other people I’d like to thank, but it’d be better if we kept that between us. You know who you are.

All the best,
Craig 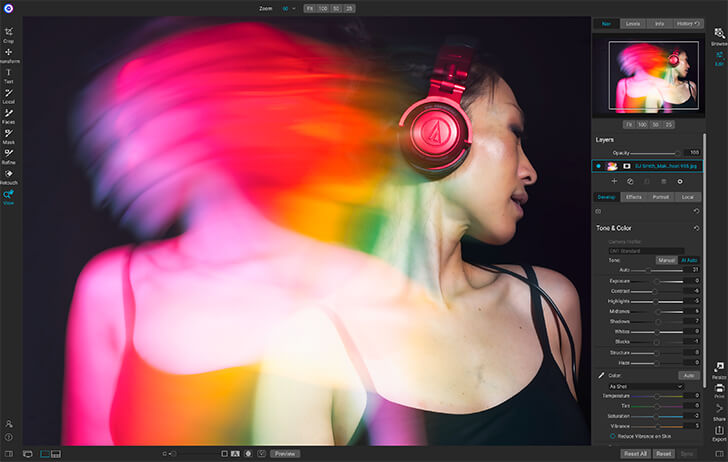 Portland, OR – October 17, 2019 — Today, ON1 Inc. announces the availability of the new ON1 Photo RAW 2020. This new version is the first release in a new line of creative products announced back in August. This professional-grade photo organizer, raw processor, layered editor, and effects app, is available today as an all-in-one photo workflow solution.

Photography Your Way, The ON1 Difference.
ON1 gives you control of your photography and what matters to you – it’s Photography Your Way. ON1 is an open system giving you control over photo organization, storage, editing, creative style, and how you purchase. While most mainstream software solutions restrict your organization and editing in closed systems, ON1 gives you an open system for complete control over your storage, organization, editing, and method of purchase. ON1 will also never be a subscription-only model.

“Customers will immediately notice the speed and quality improvements we’ve made under-the-hood. A lot of great feedback came in from our beta users, and we were able to deliver on their requests in this version,” says Craig Keudell, President and CEO.

Adorama launches their rebrand with new logo and web site

Our exclusive affiliate partner Adorama, a company we love working with has launched its new web site and branding. Along with the new branding is a new mission statement and a new vision statement.

Some of the changes and improvements you will see:

We believe everyone is a creator. Our mission is to inspire, educate and equip to make dreams a reality.

Be an integral part of every creator’s success story.

Check out the new Adorama 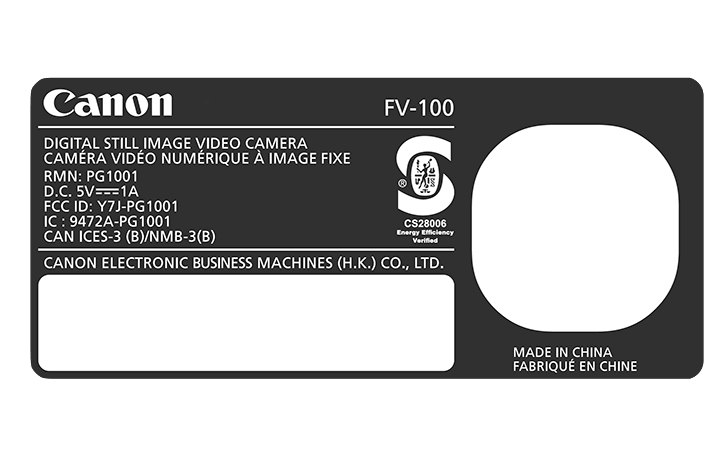 A new camera has appeared for certification with the FCC. The new camera is described as a “Digital Still Image Video Camera” and has the model FV-100 on the submitted product label.

Beyond the label, there isn’t much more information given about the camera. All external images of the camera will not be available until March 19, 2020, which happens to be a Thursday, which is the day of the week Canon usually announces products in North America.

The camera in question will be manufactured in China, so I would bet it’s some kind of entry-level camera such as an IVY REC, which Canon has crowdfunded for.

We expect the bigger Canon announcements to happen in February of 2020 ahead of CP+. 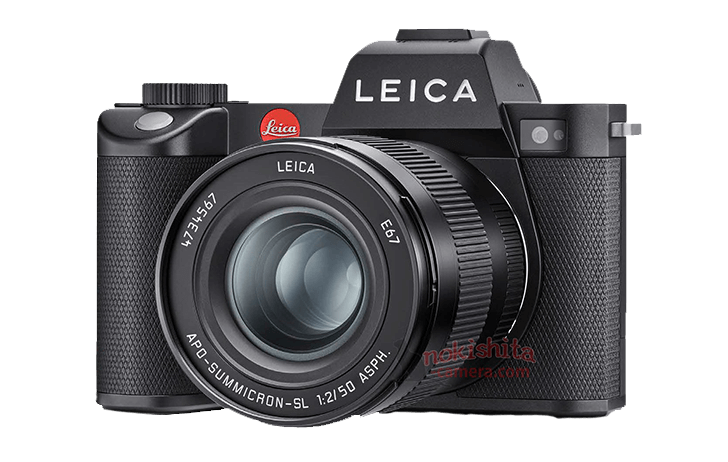 The Leica SL has been relatively successful for Leica, and a sequel looks to be coming very soon. 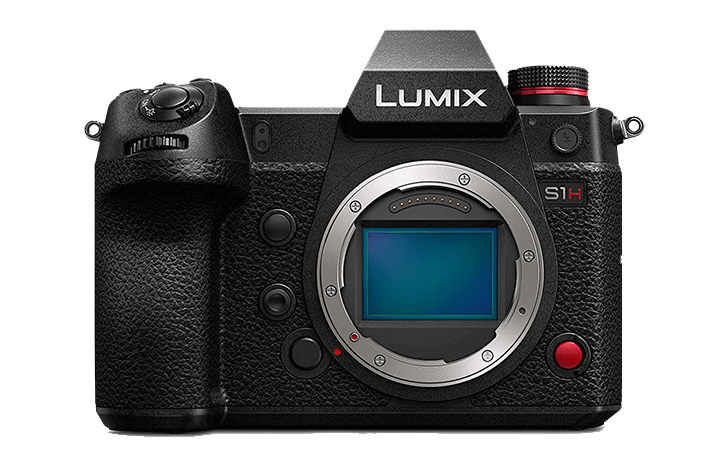 Kickstarter: Universal Camera Strap – The Only Strap for Every Camera

Cameras are an expensive bit of kit and if you like to take pictures of your outdoor adventures or urban explorations, it’s definitely a good idea to get your hands on a reliable strap to keep your kit secure on the go. With that in mind, it’s hard to look beyond this ace looking KUVRD Universal Camera Strap which is funding over on Kickstarter now. Billed as the most versatile camera strap on the market, it has been designed, built and tested just for you. No matter your style, subject or setting, this strap will perform admirably.

Available for $55 during the Kickstarter campaign (down from the expected retail of $89), this KUVRD Universal Camera Strap on Kickstarter will be the accessory you’ve been waiting for when it comes to carrying your camera in style. It offers unparalleled functionality in its performance and boasts all manner of clever and intuitive design features which will help streamline your photo taking endeavours.

Check out the KUVRD Universal Camera Strap on Kickstarter now 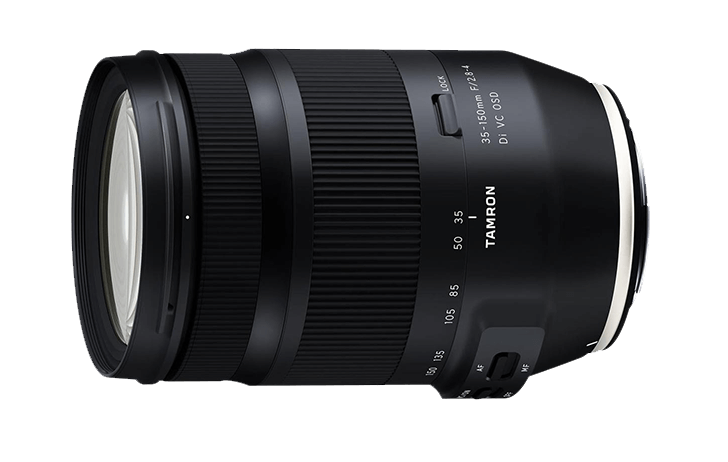 We would like to announce that we have clarified compatibility of following Tamron Di & Di II lenses on Canon EOS R and EOS RP with Canon “Mount Adapter EF-EOS R”.

Canon has released new versions of DPP and Picture Style editor, beyond bug fixes and a few new features, support for the recently announced PowerShot and RF lenses have been added. 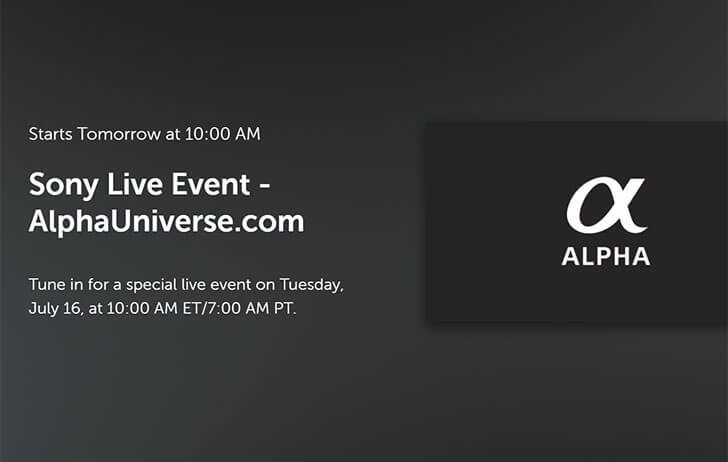 Sony will be making a major photography-related announcement tomorrow morning at 10:00AM ET.

Amazingly, Sony has managed to keep the contents of this announcement under wraps (at the time of writing this) and we have no specifications or other information to share. The years of Sony leaking things for hype appear to be over.

You’ll be able to watch the announcement live over at Sony Alpha Universe.