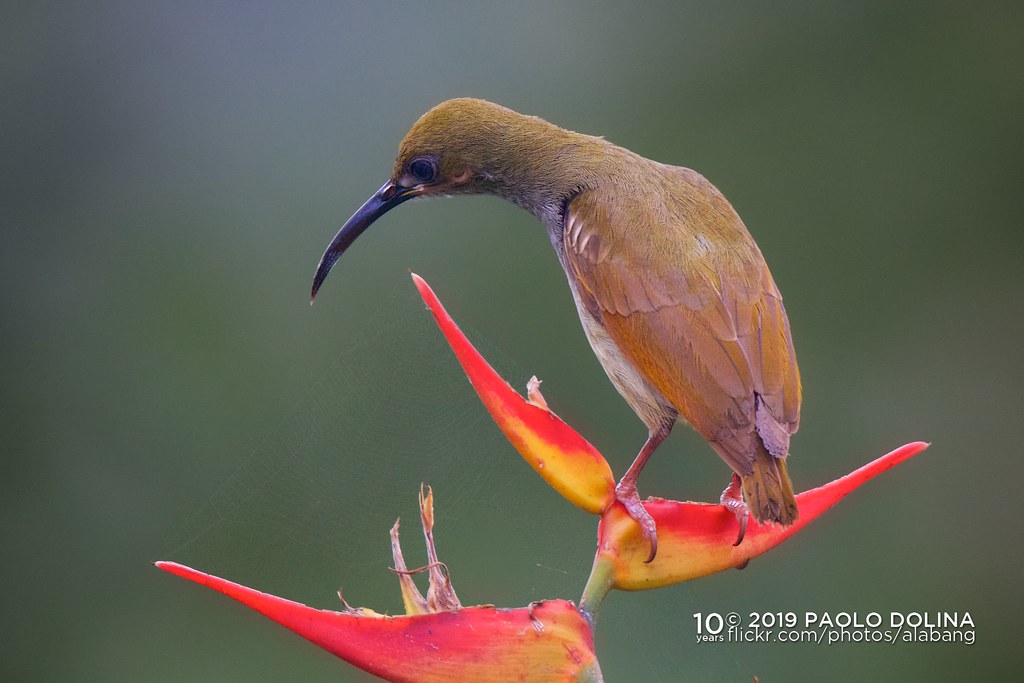 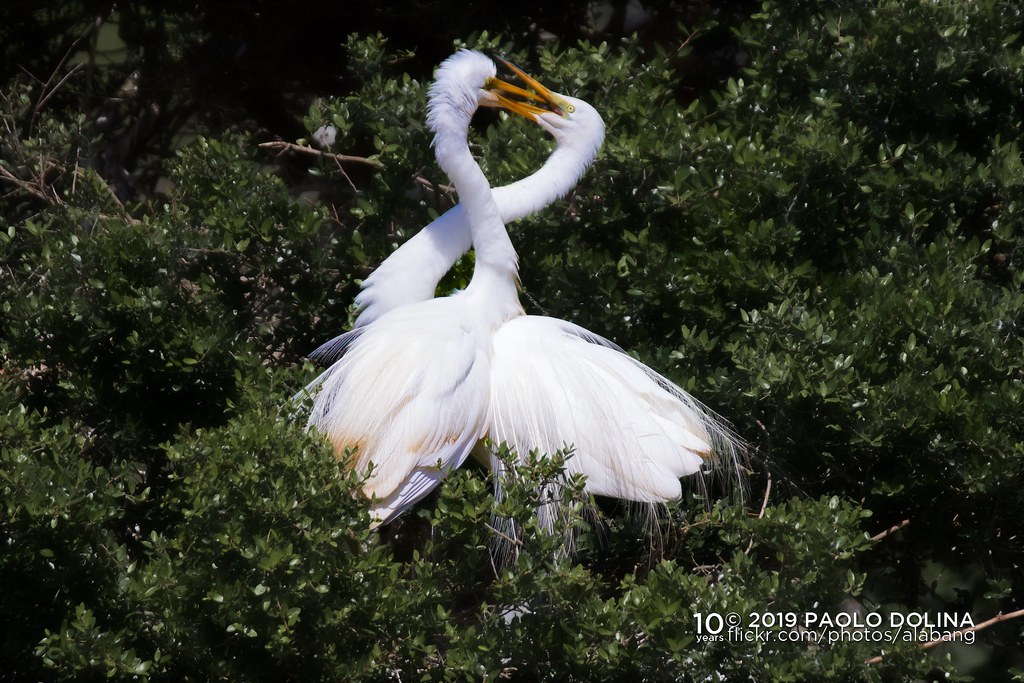 Nice gif Alan. My wife is always threatening to slap me silly also!

Havent posted on here in a while so here's a recent one of mine... 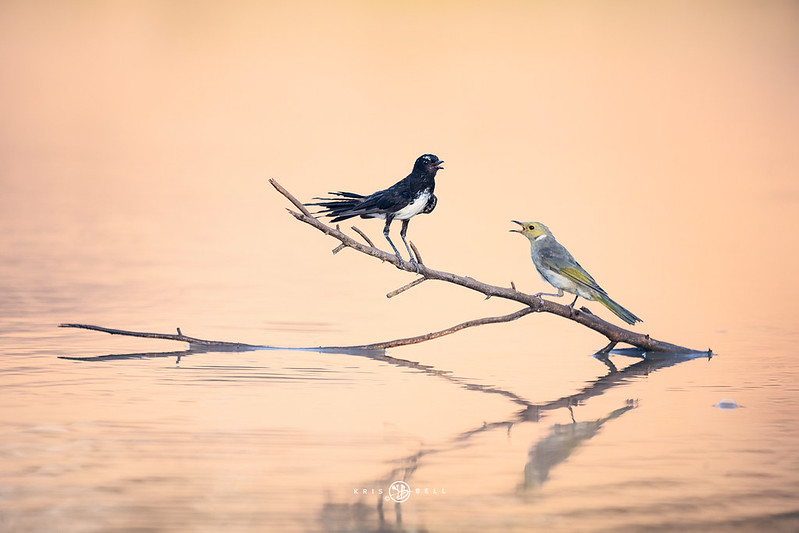 The Wagtail and the Honeyeater by Kris Bell, on Flickr
Reactions: AlanF, IslanderMV, bluediablo and 6 others

krisbell said:
Havent posted on here in a while so here's a recent one of mine...
Click to expand...

With the light and presentation it is very similar to the quality illustrations in bird books from a century ago
Nice picture krisbell!
W.
Reactions: krisbell and Jack Douglas

Jack Douglas said:
I did shoot a bird with the R today but then my card reader wouldn't work and I got sidetracked but here is a birder's lens and camera cover I made for Costa Rica in case anyone is interested, and it's shot with the R.

Can you believe it; we were booked on a 737 Calgary to Toronto but luckily today they re-booked us on an earlier flight, same day!

I used waterproof tent material and just sewed a tube for the lens and cut a hole for the Jobu handle. What to do with the camera region - it's tough so I just sewed a chunk of leather that adds a bit of weight and flops over the bottom of the 1DX2 when it's slung over my shoulder. Made a second one for the R with the 70-200 and in that case I added Velcro so it fastens together around the straps.

Great cover ! I think it is time to start a Kickstarter campaign. Get that baby into production ! ( I can't sew and none of my fellow birders can.)

Sanderling on a rock. Had good light and an

IslanderMV said:
Great cover ! I think it is time to start a Kickstarter campaign. Get that baby into production ! ( I can't sew and none of my fellow birders can.)
Click to expand...

I can't sew now either! I was modifying a duffle bag as I do for camera gear adding padding etc. so it does exactly the job I need it to do and a crazy little hand exerciser that shouldn't have been there, fell into the drive belt and abruptly stalled the machine as I was high speed winding a bobbin with thread. It looks serious so my old Nakajima 280L will go into the hospital for surgery or doctor assisted death (suicide). I figure about $800 is all I can justify for repair at this stage in my life. As a hobby, doing car interiors and everything under the sun it's been super to have for 40 years.

But lets be optimistic!

The cover is extremely simple to make once a pattern of the best fit is established and any upholsterer could sew it, even me but I don't have the desire to get into that. However, I'd be willing to be helpful in some way if possible.

Since posting the photo I randomly sprayed a few gunky paint colours on it and it looks pretty poor, just as I intended, so the gear has to be guessed at but doesn't shine like $$$. I also added a pair of Velcro fasteners up at the top to help keep the back face of the camera from getting exposed inadvertently. There may be some chance of drips because of my inability to deal with the strap coming out on top but I carry the camera/lens in a slightly angled orientation with the camera sitting in the crook of my arm with my hand on the mount, which I think will be safe.

My plug for my technique (my shooting partner claimed he had a neck like an ox and rejected this mode): I always cross sling the strap so I am sharing the load between my shoulder and my right hand since when I go through or across tricky terrain, I'll be supporting the unit totally by the handle alone with some slack on the strap. The strap is as short as possible because it can then tension up against my back for stability shooting. The way I carry the lens and camera as mentioned, keeps it ready to shoot instantly and minimizes fatigue since the arm is giving the back a break regularly (assumes good arm strength). The handle is always facing up. The 300 2.8 and the 400 DO are the two lenses that I've used in this manner and talk about ease of shooting with a relatively long lens. Still works fine with 2X as well. Can't speak for the 500.

When there is no drizzle or rain, the camera part of the cover can just flip back across the lens. It weighs nothing. In rain, I'll just have to see, but in theory trying it so far I can place my head under the flap. So in the right circumstance I'm confident I can safely shoot in the rain. I hope Murphy's law is not going to get me!

Five more days and I should be in rain forest. I've created an itinerary that is focused on hiking in the mountains with very little coast time so no laying on the beaches but more Quetzal hunting time for us.

Nat_WA said:
With the light and presentation it is very similar to the quality illustrations in bird books from a century ago
Nice picture krisbell!
W.
Click to expand...

Exactly, the ones that would be beautifully painted!

Some shots from Yellowstone awhile ago. Bald Eagle on an elk carcass and a raven. To kind of date it these were taken with a Canon 20D and a 100-400L. The Eagle was cropped quite bit.