You are using an out of date browser. It may not display this or other websites correctly.
You should upgrade or use an alternative browser.
P

Took my old 5DII out for a spin the other day with this lens mounted. Yep, still takes pics: 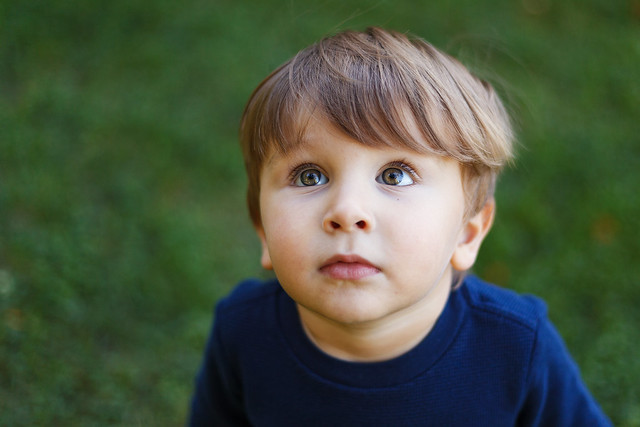 X watching the trees by Philip DiResta, on Flickr 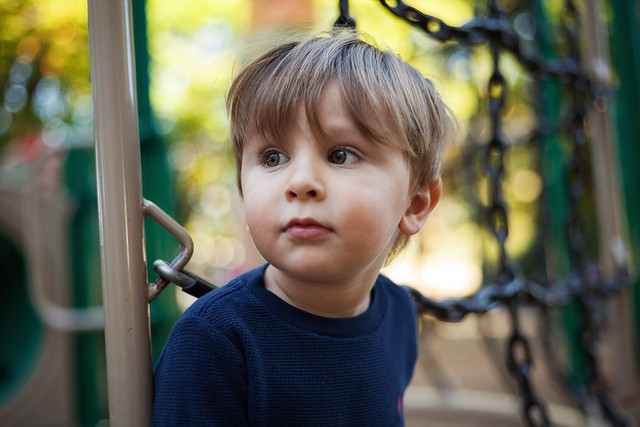 Wow I just noticed that the last post in this thread was made by me a little over a year ago of my son in the exact same location at this pic! 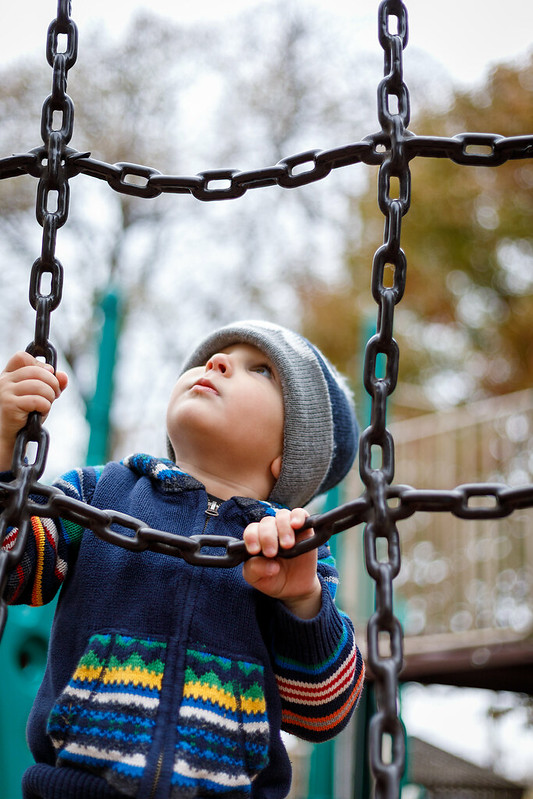 Very nice portraits, pdirestajr. I especially like the last one.
P

Thanks! Here's another from over Christmas break: 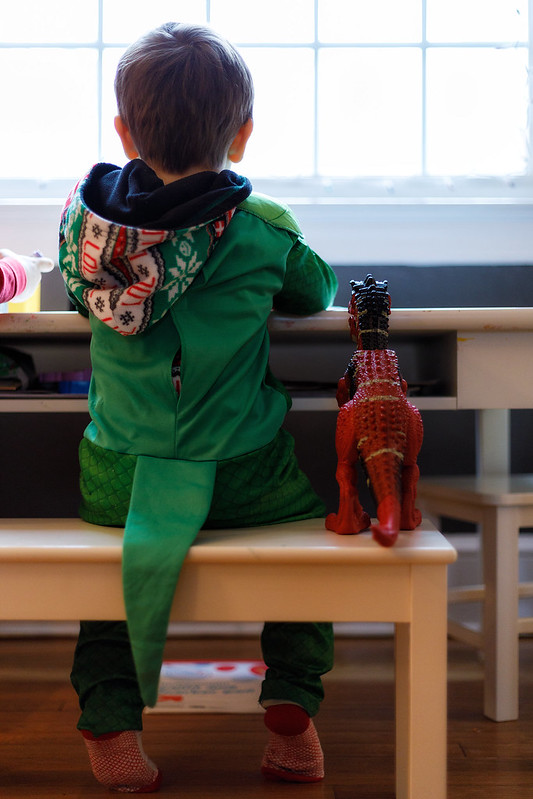 Bird in flight with the 50mm STM! When you ask photographers for their favorite bird in flight lens, this one would never make the conversation, 50mm is almost always too short and the focus by wire on this little STM lens not the quickest in Canon's arsenal. But, it sufficed in this situation.

I was using my 5DsR and 50mm STM as a light weight walk around combo when we visited an aquarium at Myrtle Beach, South Carolina. We later spent a few hours walking around the boardwalk. There were plenty of seagulls and when some children started throwing food to them, many were flying around very close. I decided to try my luck with close range BIF. The gulls were very close and framing them was tough, but I came away with a few nice shots.

Refurbished Sale: The Canon Store is having a sale on select RF and EF gear