Seems like this particular product has gone under radar but looks like Godox will be updating their old X1T. 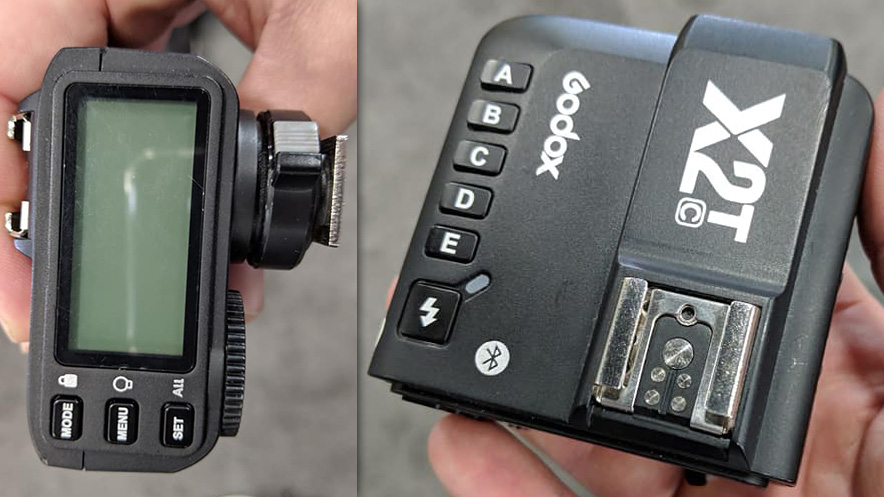 Many thought that the Godox X1T line of triggers would simply die off once the Godox XPro had been released. But it was not to be. Too many people want that passthrough hotshoe and they’ll never give it up in favour of the XPro, no matter how much more efficient the workflow is. Godox appears […]

Jan 12, 2021
Bdbtoys
B
J
The AI Art Revolution and its impact on photography