Has anyone found a strobe that will keep up with high speed continuous shooting?

My R6 will shoot at up to 12 frames per second. I'd like to have a set of studio strobes that will keep up with that shooting speed for at least a full second to capture people in motion.

I have two different strobes that will keep up for eight frames before they start missing shots. In order to get that level of performance I run them at a lower power, typically 1/8. I'm working in a studio so I don't have to overpower the sun.

I have several strobes that only do one or two exposures before they start to skip shots. As you might expect, these are the less expensive units.

This kind of performance doesn't seem to be listed by the strobe manufacturers and I can't find any youtube videos that discuss this. I'm hoping someone in this forum has played around with this kind of sequential stroboscopic photography and can offer some hints on what gear worked for them.

Led Strobes seem to be capable of very high continuous strobe action, I see one that does 20 FPS with essentially no time limit. Its both continuous and strobes at double output so you get both functions. 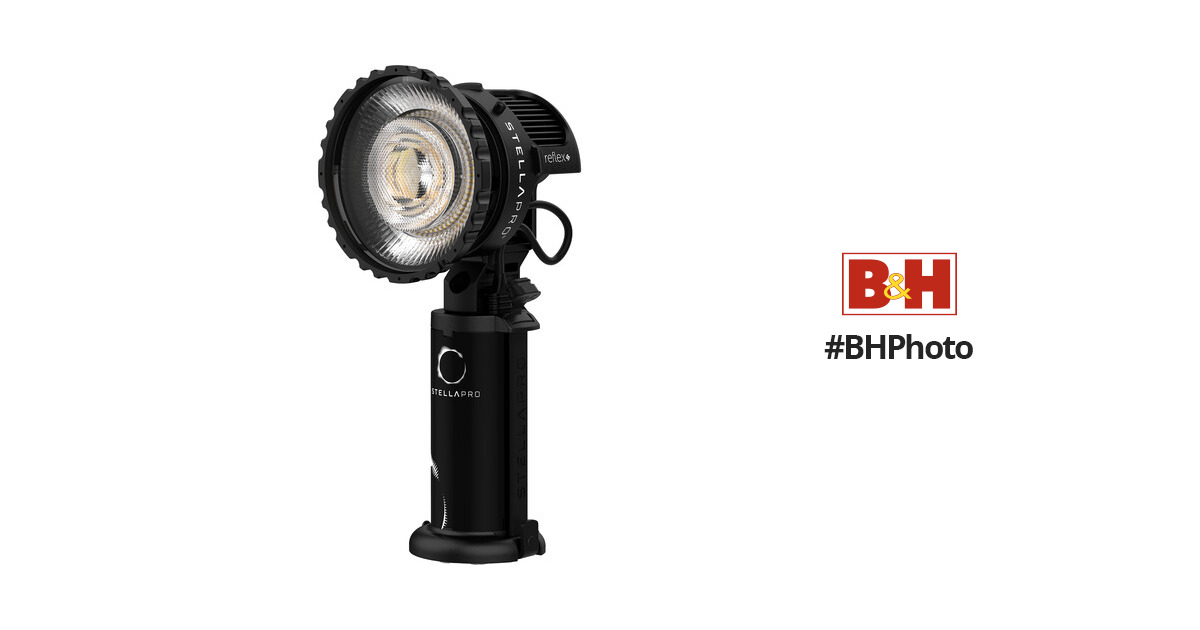 A bit on the expensive side, but if it can do a job you need, it will pay for itself quickly.
Reactions: 1 user

Be careful what you wish for...

Mt Spokane Photography said:
Led Strobes seem to be capable of very high continuous strobe action, I see one that does 20 FPS with essentially no time limit. Its both continuous and strobes at double output so you get both functions.

A bit on the expensive side, but if it can do a job you need, it will pay for itself quickly.
Click to expand...

Thanks for pointing that out, Mt. Spokane! I wasn't aware that LED photo strobes existed. Looks like it's too expensive for me now, but in a few years that could change. I need to keep an eye on this new technology. For now, I've ordered a QT600 Godox which is supposed to have a very fast recycle time.
Reactions: 1 user

I think you are missing a fundamental aspect of strobes. They will all hold enough power for a single full power output, which is the same as two half power flashes, four quarter power flashes etc. So it is no coincidence you are getting 8 flashes at 1/8th power!

It has nothing to do with recharge times as no strobe will reenergize its capacitors in a fraction of a second.

If you want more flashes in a burst turn the flash power down to 1/16, then you will get sixteen flashes in a second, well something close to it but you will get some fall off. If your strobe isn’t outputting enough light at 1/16 you need to open your aperture, raise your iso, or get a more powerful (higher output) flash.

If your current strobes are 600ws then no 600ws flash, however much you spend, is going to give you 12 flashes at 1/8th power in one second, you need a 1,000ws strobe set to 1/16. If your current strobe is 200ws then any 600ws flash will give you the same power you have now but for 12 consecutive flashes in one second.
Last edited: May 31, 2022
Reactions: 2 users
Show hidden low quality content
You must log in or register to reply here.

Mar 4, 2021
Frodo
F
J
EOS R5 viewfinder and LCD screen flash white when doing a half shutter press. Has anyone else experienced this?