Wonder how massive/heavy a 1" or APS-C SX60 HS equivalent would be.
H

Hrrrmmmm....hopefully this isn't the supposed EOS M3 that was rumored to be announced this month.

HaroldC3 said:
Hrrrmmmm....hopefully this isn't the supposed EOS M3 that was rumored to be announced this month.
Click to expand...


No, its the new superzoom compact that Canon has been teasing.

"The new Powershot compact will feature a high-magnification optical zoom lens and compact body in response to the demands from users looking for high quality high zoom performance." 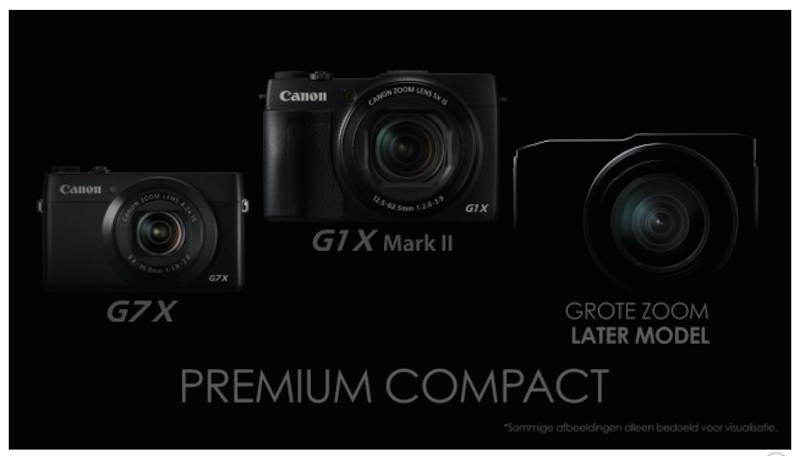 Looking forward to seeing it at CES.
P

First a Canon RX100 II and now a Canon RX10.....how exciting. :-[
Show hidden low quality content
You must log in or register to reply here.