this is old as far as rumors go but since it's not released yet, a rumor it remains.

there's more info on SAR site and another but the videos have been on youtube since late January and, are fairly impressive.


touch target on screen, tracks by appearance (color) and trajectory, kind of a ML version of Nikon's older 3D-tracking but with face & eye ability for stills and video.

some features may be coming to the A73 series later this year, including animal eye AF
https://youtu.be/Ab7BeAwxrQI
•••

Aglet said:
some features may be coming to the A73 series later this year, including animal eye AF
Click to expand...

I could use that! I need that! 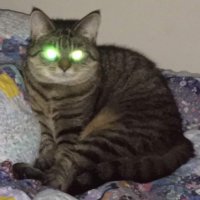