Understanding Focal Length of a Portrait

Joules said:
Quick edit: Obviously the perfect answer is to just look at what camera and focal length is being reported in the EXIF data of an image. The difficulty only arises if that was stripped away!

As the others have said, if you want to get the distance just from the face that's a pretty hard task to solve 'manually'. If you can also use other knowledge about the scene, like the height and distances of objects in the background, you might work it out though.

For images alone, the answer was already mentioned as well: Computers are the way to go. Here's one solution that appears to be both competent and reasonable to set up: 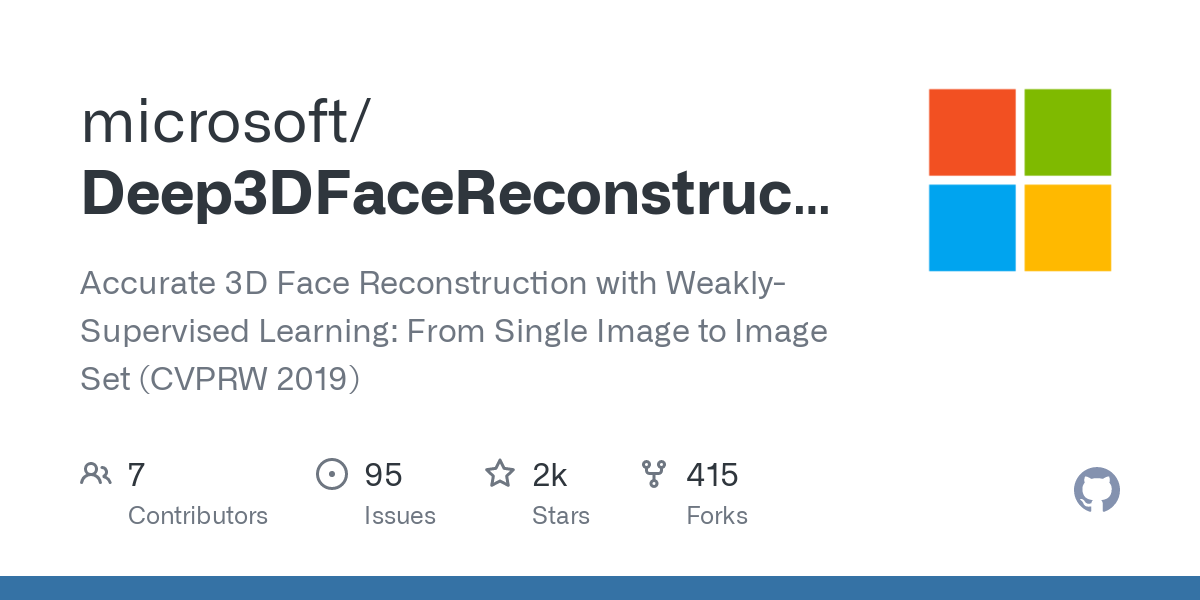 Here's a very effective look at how focal length affects the shape of a face.

@Joules is pointing you in the right direction. You might glean some insights for your questions from facial recognition field by searching for "facial recognition focal length". Camera Distance from Face Images might be a good place to start.
Reactions: killswitch
S

SteveC said:
"Shooting with a Rebel" should correct the problem and put you on the non-Yankee side.
Click to expand...

Thanks. Before church yesterday I was talking with a guy whose great-great-grandfather fought for the North. I told him I was thankful that our ancestors didn’t kill one another.
Reactions: SteveC and Sporgon
Show hidden low quality content
You must log in or register to reply here.

R3 Displays the Focal Length of the Lens, Including When Zooming. Can the R5?