2018 was definitely the “year of the lens” for Canon as well as the third party manufacturers. Canon announced nine lenses, their most since 2012, including 7 L lenses, which is the most Canon has ever announced in one calendar year.

2018 only saw 2 ILC cameras that brought about any sort of excitement. The EOS M50, which has been a very successful APS-C mirrorless camera, as well as Canon's first full-frame mirrorless camera, the EOS R. As you all know, the EOS R also brought us the brand new RF mount.

We expect 2019 to be a much bigger year for camera bodies from Canon. We expect at least two RF mount camera bodies, possibly an EOS-1D X Mark II replacement as well as some upper tier APS-C camera bodies. 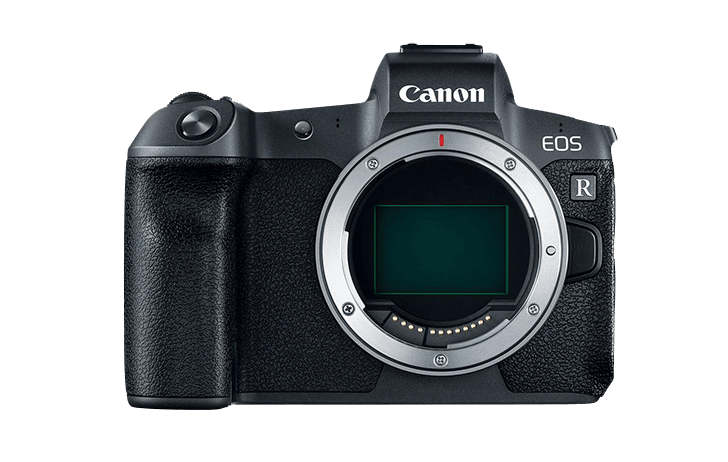 Canon’s first ever mirrorless camera, the EOS R, proves to be well worth the wait with its revolutionary features. Integrated into the camera is Canon’s brand-new RF lens mount, which allows the EOS R to support a new series of lenses and highly advanced optical technologies. 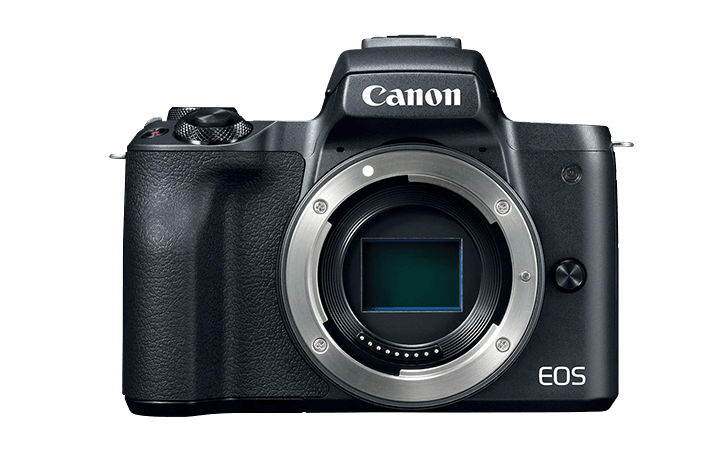 The EOS M50 is a compact interchangeable lens camera for aspiring photographers looking for an easy way to boost the quality of their photos and videos. With clear, high-resolution 4K UHD 24p video, you can capture the incredible details and cinematic moments of your life at home or wherever your adventures take you. 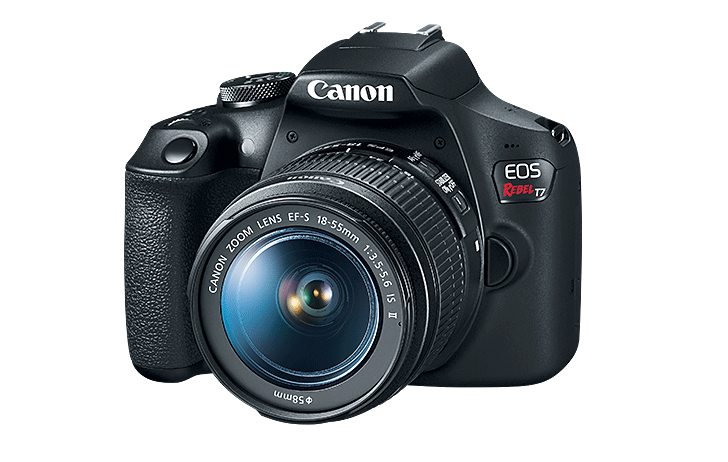 Ideal for mobile device users wanting to take the next step with their photography, the EOS Rebel T7 camera combines fantastic features with easy-to-use operation for high-quality images you'll be proud to share. Harness the power of the EOS Rebel T7's large 24.1 Megapixel CMOS sensor to realize your potential for great shots 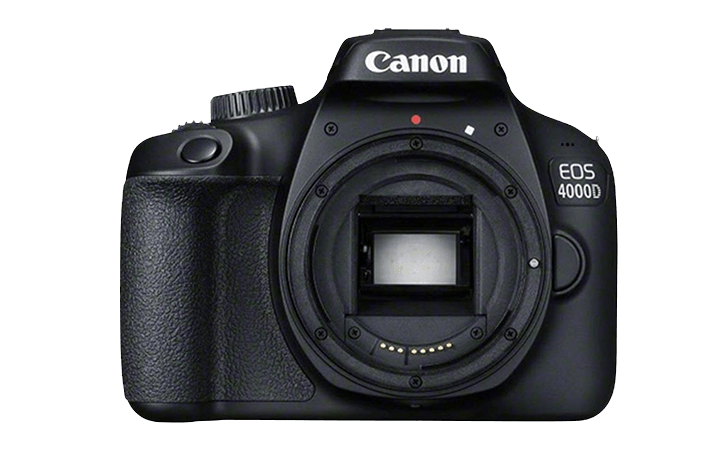 The Canon EOS 4000D Digital SLR camera combines tried and tested hardware with Canon’s great functionality and guidance software to provide a perfect camera for those wanting to make the move to DSLR. 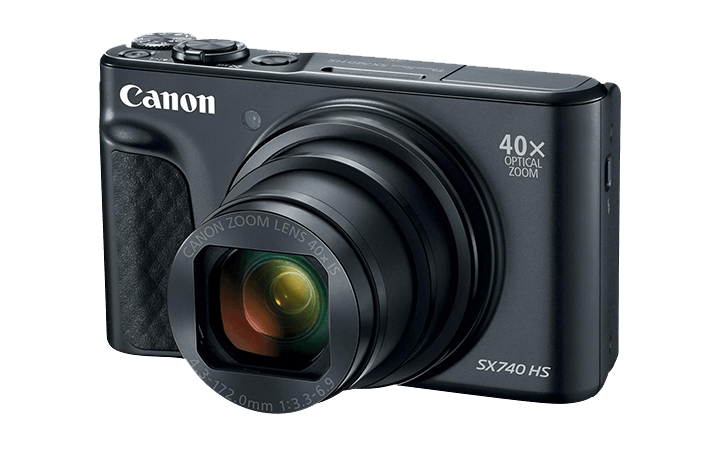 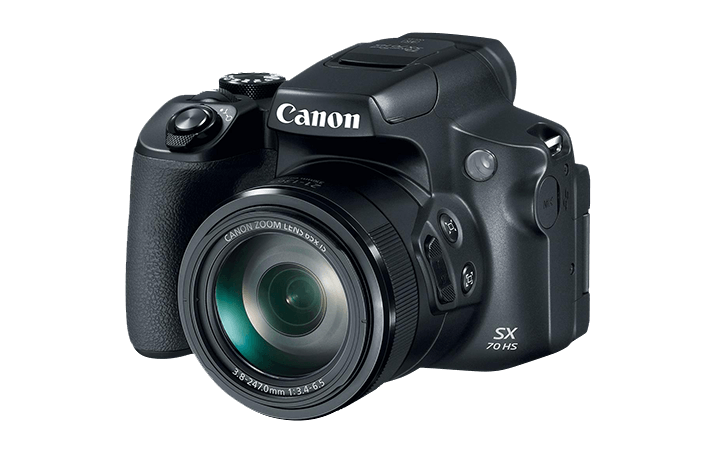 The Canon Powershot SX70 HS is a versatile point-and-shoot digital camera that is distinguished by its impressive optical zoom range. Its high-resolution imaging performance and 65x zoom lens enable both entry-level and seasoned photographers to capture a wide variety of scenes from a distance.