You are using an out of date browser. It may not display this or other websites correctly.
You should upgrade or use an alternative browser.
R

This may be a just an updated version of the stereograph from the 50's for the digital camera. both Leica and Exakta were having it.

usern4cr said:
Geez! Why don't you just buy 2 R5s and 2 lenses and build a bracket to hold them together?
Click to expand...

You'll want them further apart than your pupils if shooting at distance (as opposed to in the same room as you are).

Well, I was assuming you're only *taking* photos with it, not viewing them in stereo. The viewer would be separate, unless they became a binocular camera. (and I'd love a binocular camera, or a set from wide-zoom to those with telephoto-zoom).

usern4cr said:
Well, I was assuming you're only *taking* photos with it, not viewing them in stereo. The viewer would be separate, unless they became a binocular camera. (and I'd love a binocular camera, or a set from wide-zoom to those with telephoto-zoom).
Click to expand...

It’s all idle speculation. We have no idea what this design is for, or whether it will ever be built.
Reactions: 1 user
R 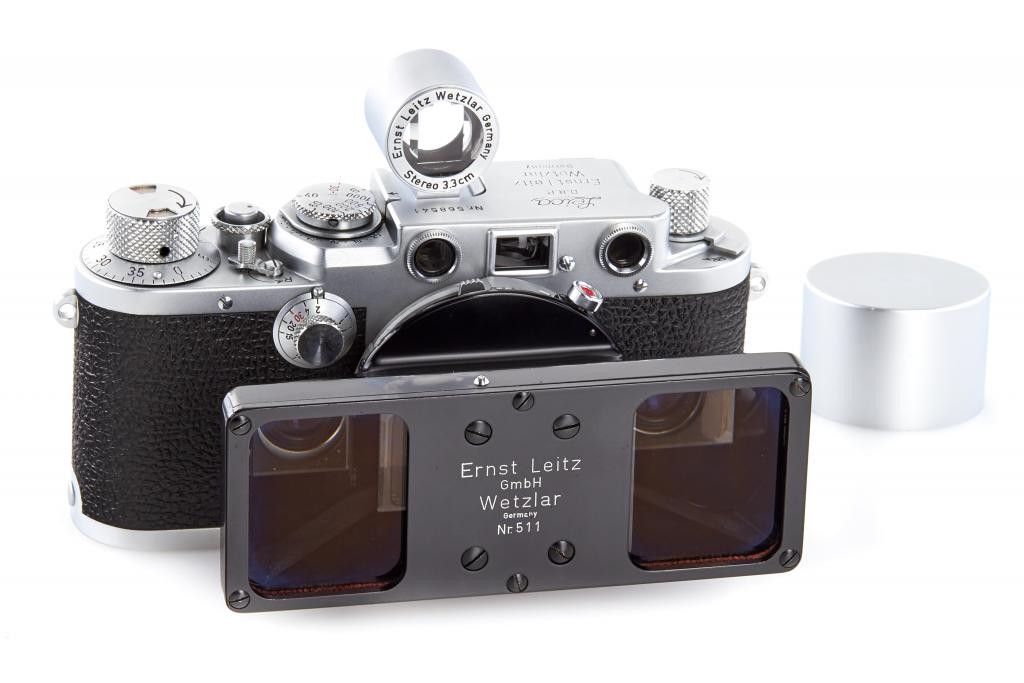 Just in case some one is interested
Reactions: 1 user

Thanks for the post - it was an interesting read!
K

If it was ever going to get made I'd think it more likely to be VR orientated rather than the older vintage 3d images style (not that you couldn;t use it for that too). The latter is somewhat gimmick and in shrinking market it would be unlikely a conservative mature company like Canon would take risks releasing something more likely to be seen in a lensbaby product line. VR on the other hand, proper VR I mean not the smartphone or GearVR style stuff which is gimmick , is a niche that is growing stronger each year and a lot of companies are starting to develop for it. Mostly small niche still due to cost to entry barrier since high end HMD's cost £400 to £1000 (consumer, commercial solutions can be more but most of those using consumer kits now), plus the PC hardware to run things at the required performance to avoid motion sickness and so on which I wont go into here is not uncommon in the niche but not your average PC.

As the power of average PC's catches up to requirements for the fps per eye needed and cost of things comes down then the niche is likely to grow. Within the niche even the speculated "too expensive they wont sell" HMD's tend to sell out very fast. Give it few years to drop in price and average hardware of folks who don't run high end rigs to catch up and it is likely to be a market Canon may want a piece of.

Fwiw I jumped into VR early because one of my hobbies is study level style flight sims, mostly DCS world and Xplane11. I currently use valve index since last year and used many HMD's and because I am also interested in photography (and dabble in videography) I tend to follow this kind of thing but it seems to be 2 scenes that seldom cross in the way some interests do so many may not be aware of VR above the gimmicky phone and low end stuff. Not like the latter is bad but think of it as the difference between somethign like a Canon fullframe body and a cheap compact camera from supermarket electronics section; both take pictures but they are not the same thing really and people interested in photography will find the lesser one limiting and gimmick and those outside the niche wont be aware of difference as camera = camera to them. For clarity I'm thinking this product, if indeed Canon made it, would be more filling the kind of niche of things like this http://www.z-cam.com/180-vr-camera-k1-pro/
Last edited: Sep 8, 2020

I'd be delighted to get back in stereo photography.
Show hidden low quality content
You must log in or register to reply here.