Still - sadly - a threatened species in much of the UK, but much of the north east of England is still relatively Grey squirrel free, so we're doing OK.

These were at Pow Hill Nature Reserve, on the banks of Derwent Reservoir: 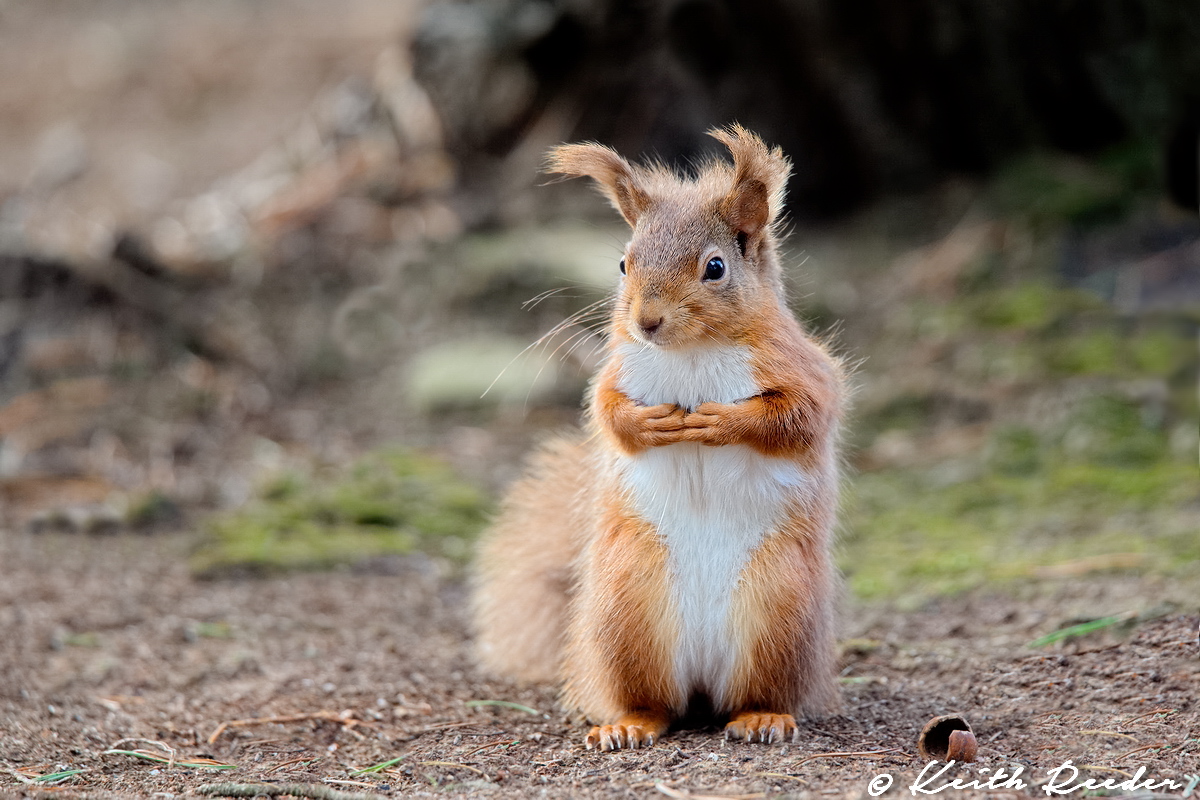 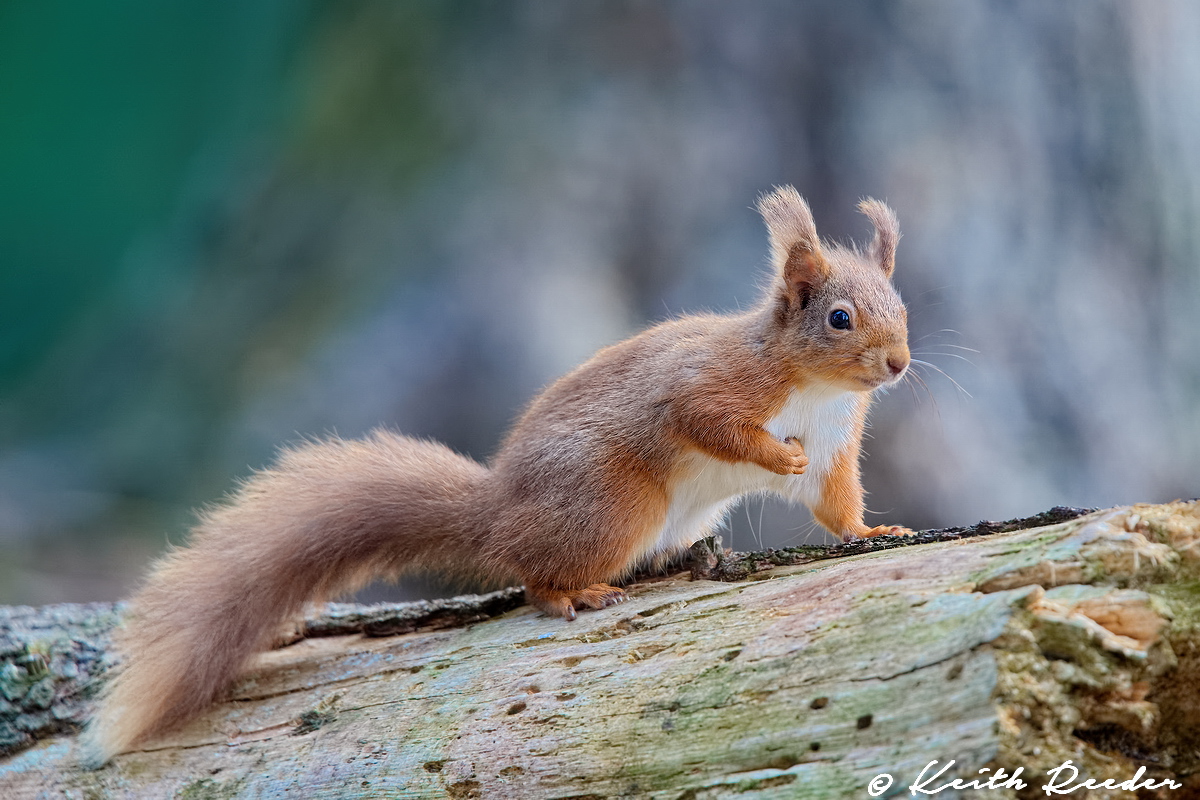 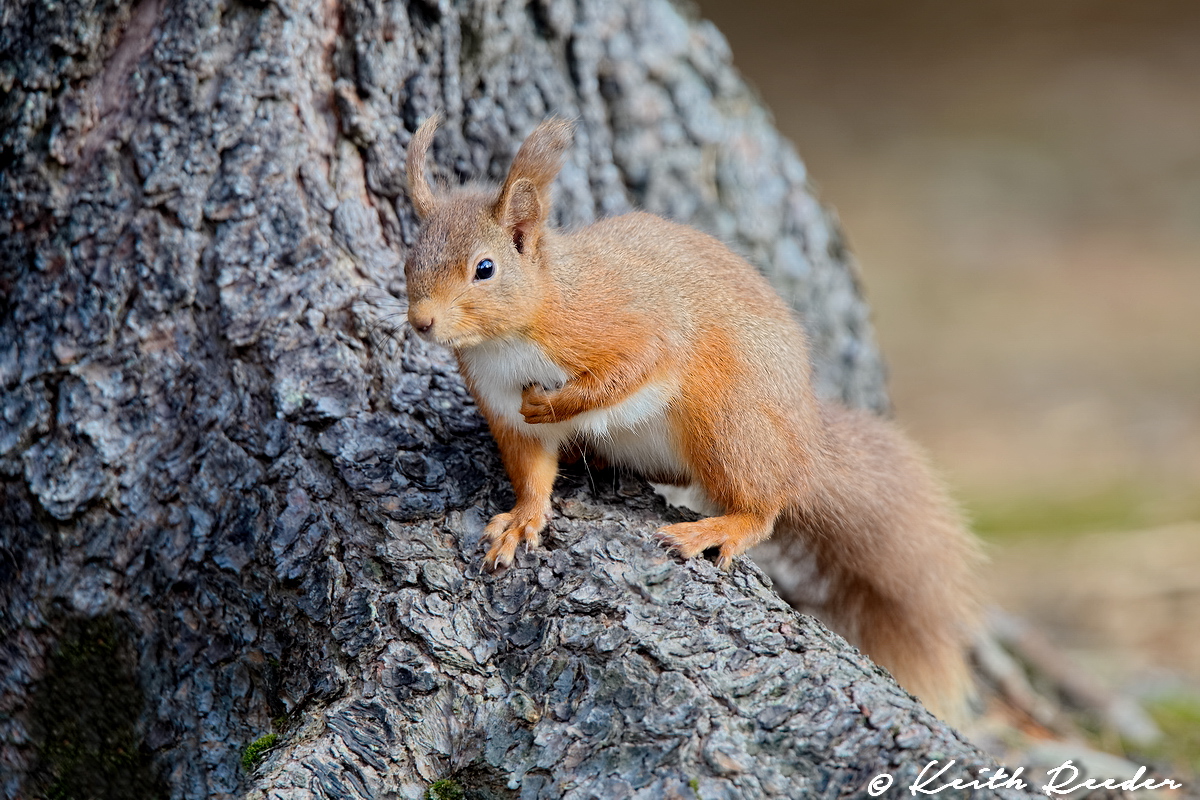 Wow Keith - fantastic shots, by any standard, but all the more so for being hand held!
K

A definitely worse picture of a definitely poorer subject, but still:

Both images handheld, i never use tripod.
Reactions: 4 users

Can´t see those differences, they look all cute and badasses.
K

I love squirrels! I love all the pics, but this set is just superb! The little squirrel is so cute. Great job, Mr. Haines.

Very nice shots, Don. I really like the first picture.

Resurrecting the Red Squirrel page, living on the Isle of Wight I am lucky to be in a Grey Squirrel free zone!

Yes this is a true Red Squirrel despite the missing ear tufts which are a positive identifier! 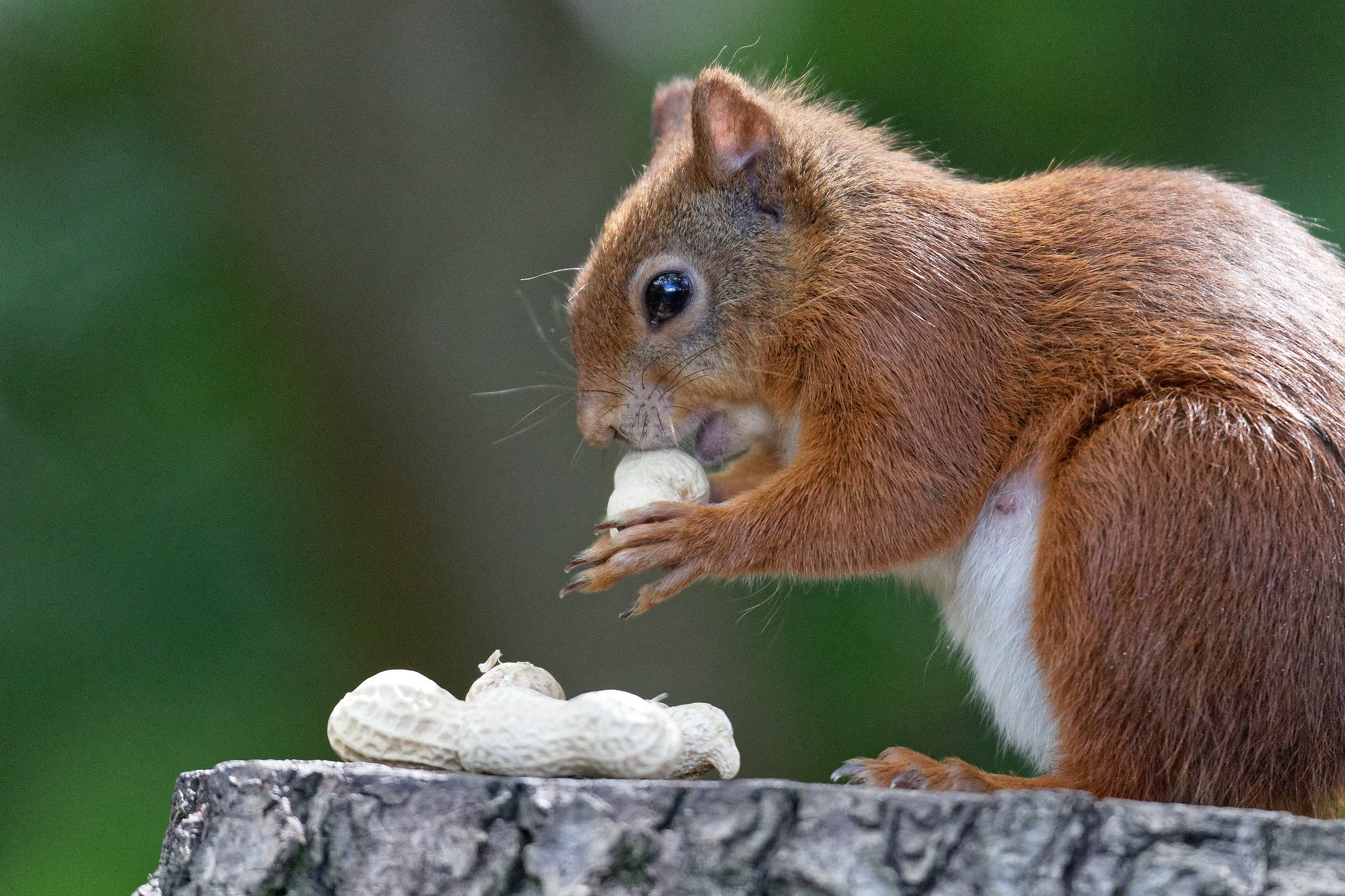 SE0A9941_DxO by Graham Stretch, on Flickr
D
A portrait style shot! (Too damn close for anything else!) 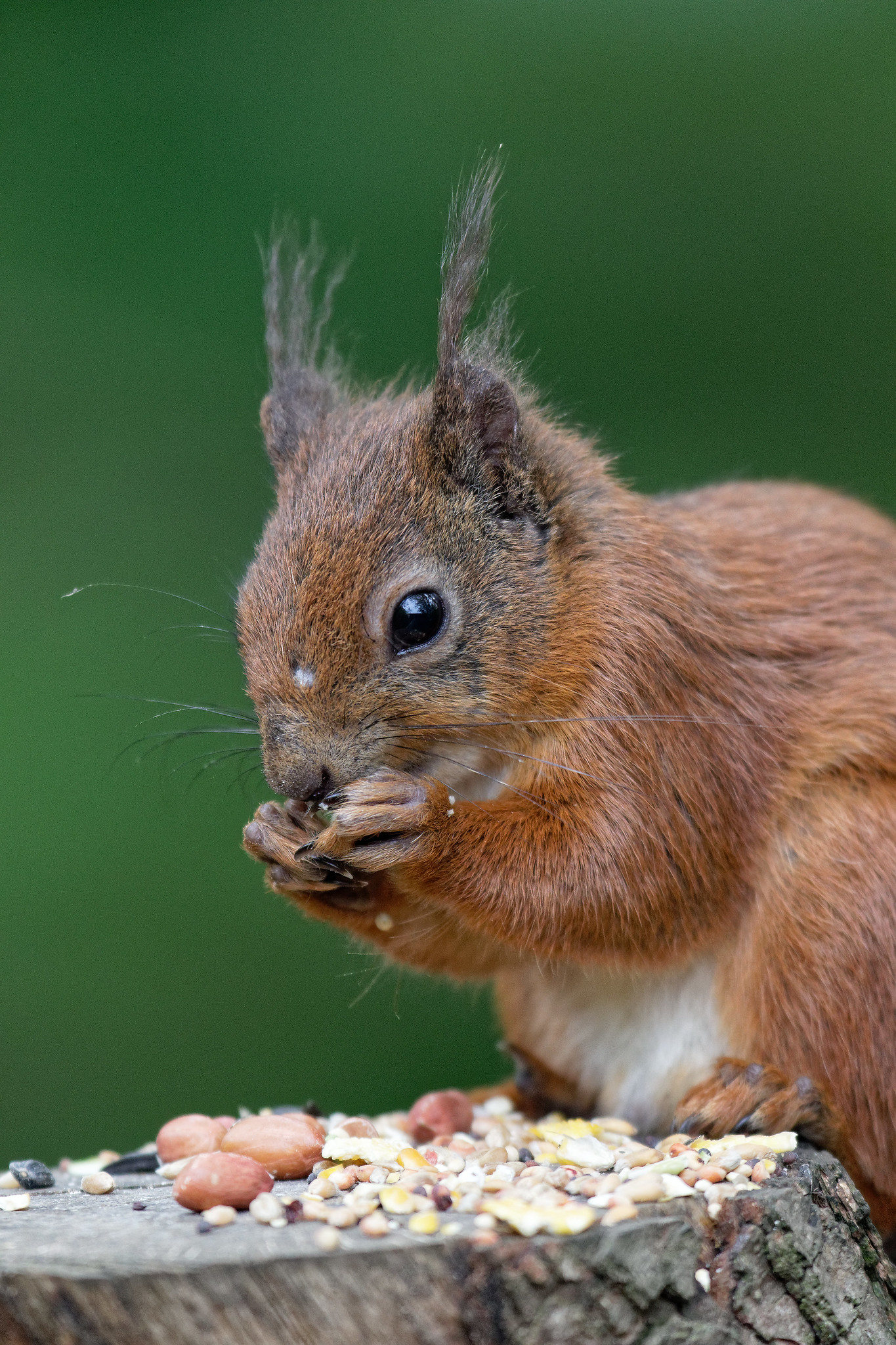 Jammed myself into the back corner of the hide to get far enough away to get a whole Squirrel in to the shot! 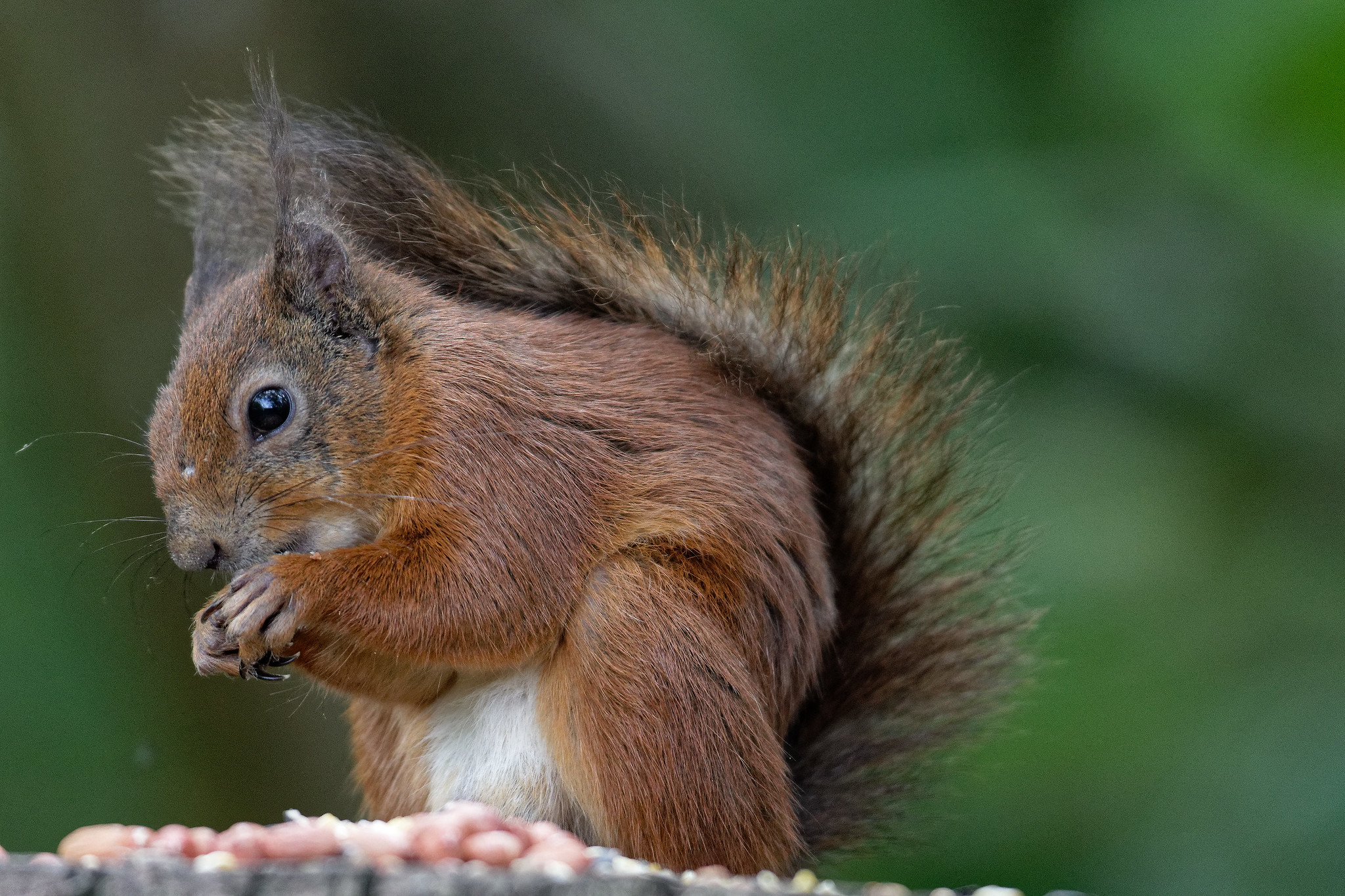 All taken at Alverstone Mead Nature Reserve,
7DII with EF600mm f/4L IS USM, mounted on a gimbal on a tripod! Yes you can hand hold it but not for long!
Cheers, Graham.
Reactions: 7 users

Valvebounce said:
Yes this is a true Red Squirrel despite the missing ear tufts which are a positive identifier!
Click to expand...

Yep - young Reds take a little while to develop their tufts: 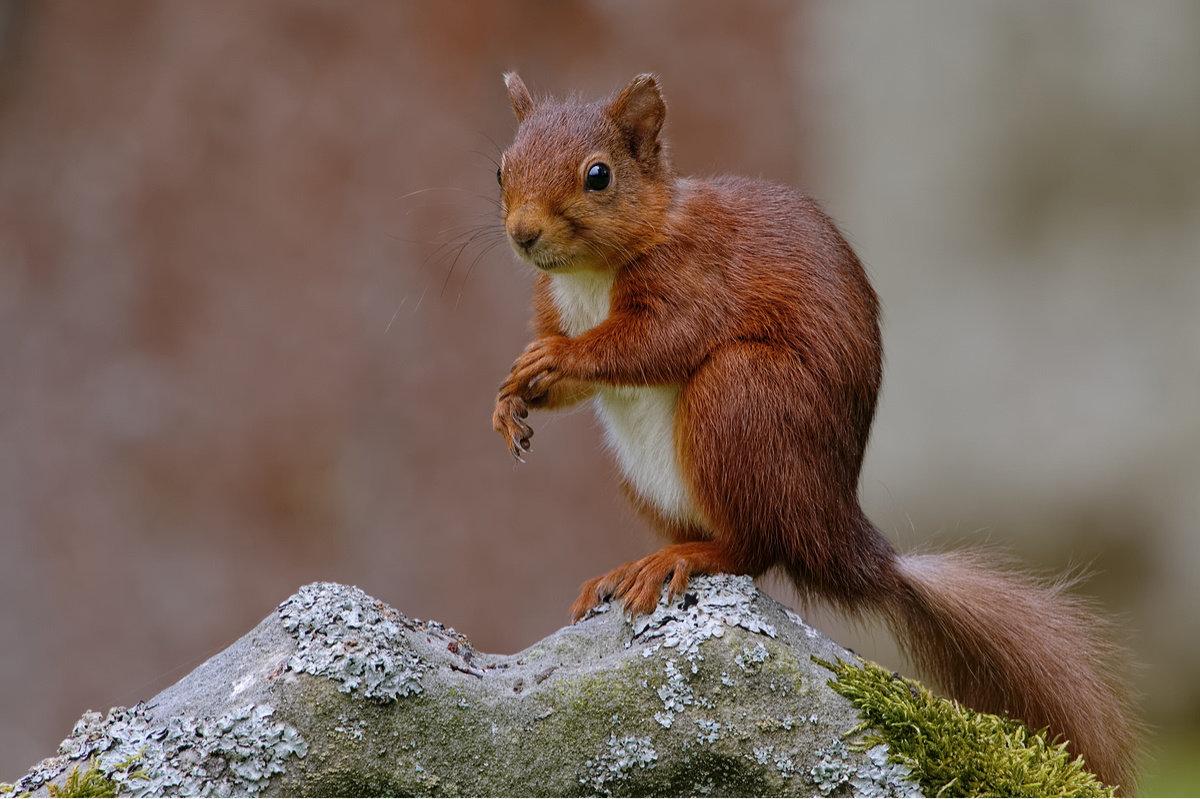 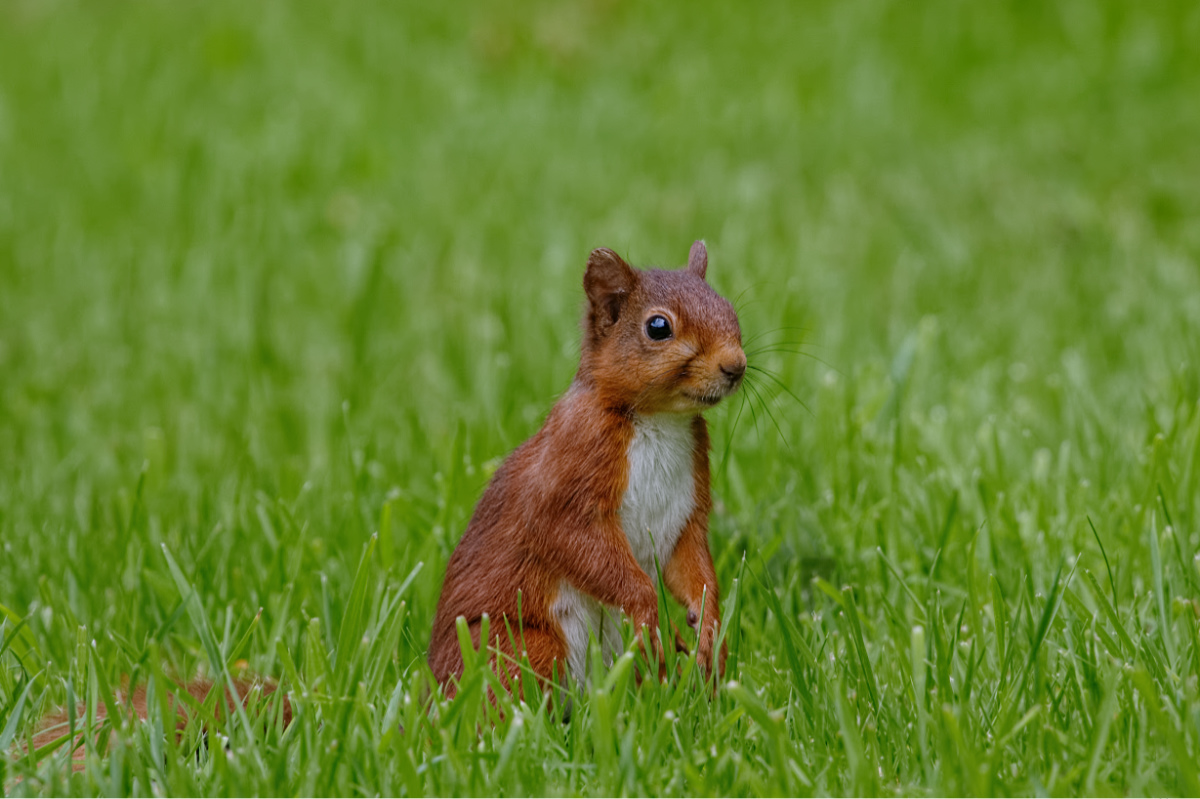 I really like the first picture. Well done, Keith.

Hi Kieth.
Lovely shots, where do you find them in the open like that, ours are on the stump and back up the tree in a couple of minutes!
Thanks for the info on the tufts, makes sense.


Keith_Reeder said:
Yep - young Reds take a little while to develop their tufts:
Click to expand...

Valvebounce said:
Hi Keith.
Lovely shots, where do you find them in the open like that?
Click to expand...

The first set are from a country park where they're actively looked after and fed by visitors, so they're remarkably chilled out about people; the second set were an unexpected fluke - this being in a peaceful graveyard in a North Northumberland valley which is known for Spotted flycatchers but not for squirrels. I knew Reds were in the area, but I'd never seen them here.

I was hunkered down waiting for the Spotflys to show (not hidden away just sitting still and quiet), and this little fella(?) just appeared on a gravestone a few feet away, still a bit too young and naive to have learned to associate people with trouble.

In fact, he was still on the scene when I'd given up on the Spotflys and headed off to pastures new.

I spotted a red or reddish colored grey squirrel in the US once or twice. My understanding is that it's just a deviant coloring type rather than a separate subspecies. 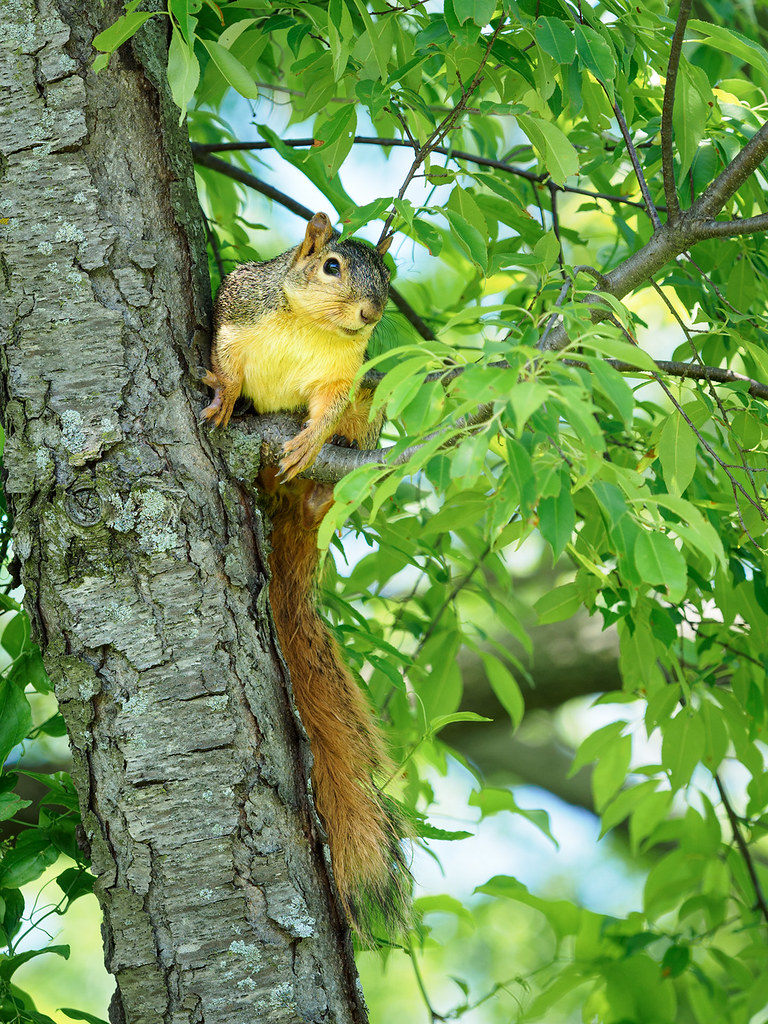