You are using an out of date browser. It may not display this or other websites correctly.
You should upgrade or use an alternative browser.
P 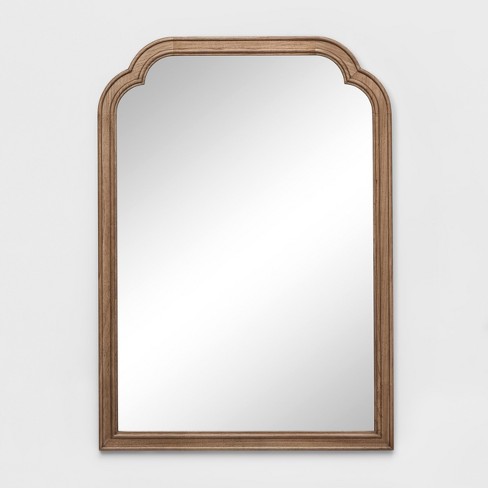 Also, comparing with the Sony - they haven't improved the image quality really at all from the Mark IV to the Mark VI. They've improved things like AF, frame rate, and added a longer lens, but the image quality is the same. Since the G7X3 has a much faster lens, perceived image quality will therefore be considerably better.
Reactions: stevelee
Show hidden low quality content
You must log in or register to reply here.