Just a little bit of information out there
There isn’t a lot of technical information floating around about Canon’s mirrorless entry.

We’re getting more and more information that the announcement will be coming sometime in the next 30 days, but no solid date has been nailed down. Original estimates pegged an announcement in June, however Canon announcements move around pretty frequently.

Some technical stuff
We’ve heard only little bits of info about the mirrorless camera. The most notable is mentions that it will use the same sized sensor as the G1 X, and maybe even the exact same sensor. There has been no mention of the mount for the camera, that’s probably the biggest question surrounding it.

We’ve been told it will be launched with 3 lenses, which tells me we’re looking at a new mount. I don’t doubt there will be some way to make the camera compatible with at least EF lenses, and maybe EF-S as well.

It’s also been mentioned on more than one occassion, that this initial mirrorless announcement will be the “consumer” level camera and there are plans for “prosumer” and “professional” models.

I do expect  more to come out in the coming weeks.

A leaked document suggests that Canon has a 63mp full frame image sensor in the works. 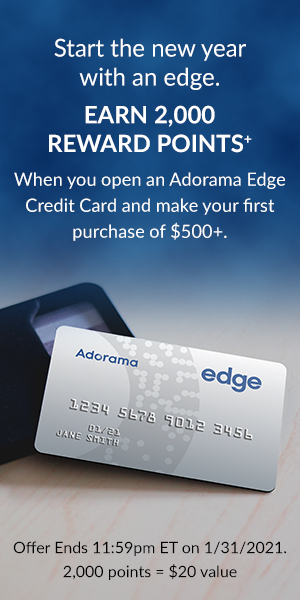