You are using an out of date browser. It may not display this or other websites correctly.
You should upgrade or use an alternative browser.
O

Thank you! One more pictire, a magical lens 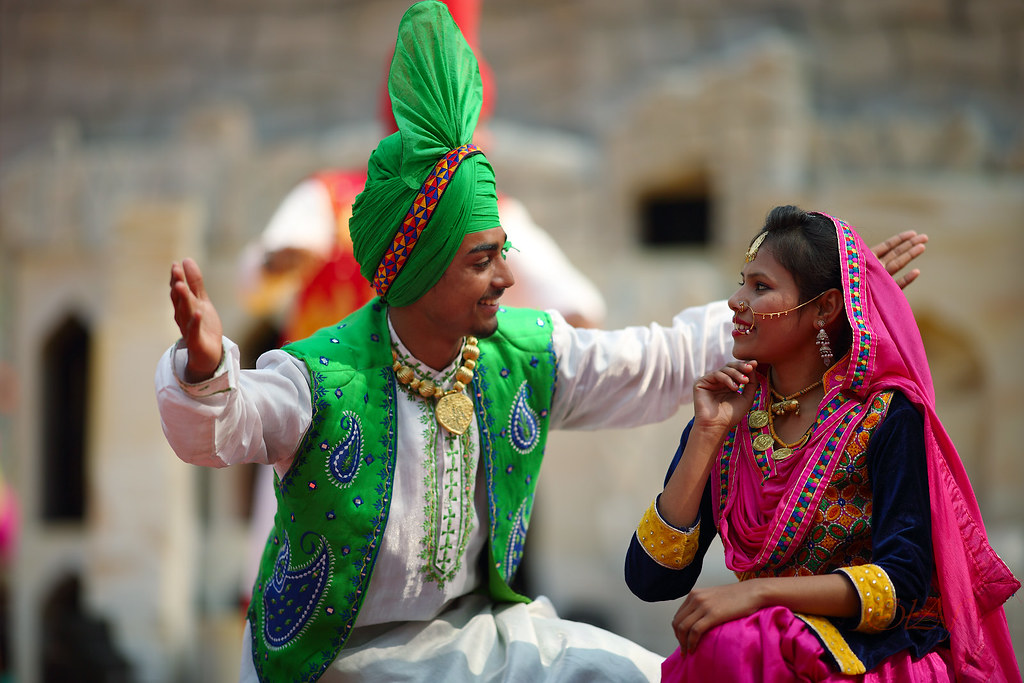 Lovely images, Olaf. The dancers certainly look like they are enjoying themselves.
J

I bought this lens on the basis of using it at someones optical company open house.

I took a photo of him, handheld, across a warehouse at 1/15 sec and could see individual hairs on his nose. Using a Canon 40D.

I held out for over a year, but all I saw online were beat-up ones released by news agencies who'd replaced them.

The one I found was from Henry's back east and was from the original owner who bought it thinking it weighed just 3.2 POUNDS, not kilograms. So, it sat around a great deal. I got it and immediately bought a new tripod foot from Really Right Stuff (doubles as a palm rest for hand-held photos), a LensCoat neoprene cover (yes, off white) and the 200mm f1.8 / 300mm f2.8 softcase. No marks at all on the lens and I am very careful using it.

While on eBay, I found some parts for sale for the lens: a front filter cover (the later versions of this lens use a flat, coated element to protect the first ED element) AND TWO brand new focus motors meant for this lens, the early 300mm f/2.8, the 600mm f/4 AND the ultra rare 1200mm f/5.6, which all use the oddball "focus by wire system. Seems that when Canon has had enough of a piece of equipment, they blow out all remaining replacement parts and no longer accept them for repairs.

The lens is still better than any camera I use with it, at least until I get a Canon 5DRs or equivalent.

In the last year though, I haven't used it much as I got a 70-200f/2.8II. Almost as sharp, more focal lengths available and lighter.
Show hidden low quality content
You must log in or register to reply here.