Whether you travel to Europe (like me) or live there, let's see some great photos. I am looking for images that clearly feel European, from a Parisian café to a cityscape. Please try to refrain from generic photos that could be anywhere (like a closeup of a flower that you post because it happened to be in a garden in England, for example).

As I live in greater Copenhagen, I will not offer tourist-photos, but rather something that really characterizes the city: Its beautiful old towers.
The city is not filled with high-rise buildings, so the historic towers still dominate the skyline.

I have chosen the following two photos, that combine old and modern, and reflections in as well as looking through a modern glass-building, a bank-headquarter.

#1 Reflected in the bank is Christian's Church from 1759. Seen through the bank (and across the Copenhagen inner harbour) is the tower of Christiansborg, i.e. the Danish Parliament.

#2 Same buildings now seen from opposite side of the bank. So now the church towers over the building, while the parliament's tower is reflected.

Nice work PKinDenmark. Let's see some other members join in!

Turku, Finland during a training trip in 2013

At a traditional restaurant in Poland

Let's see if I can bump the thread and get some more activity. This is Gare du Nord, the main train station in Paris. I shot it from the waiting lounge for the Eurostar.

ethanz said:
At a traditional restaurant in Poland

Nice series, ethanz. I especially like the last picture.
H

Here's a couple of shots from Bucharest: 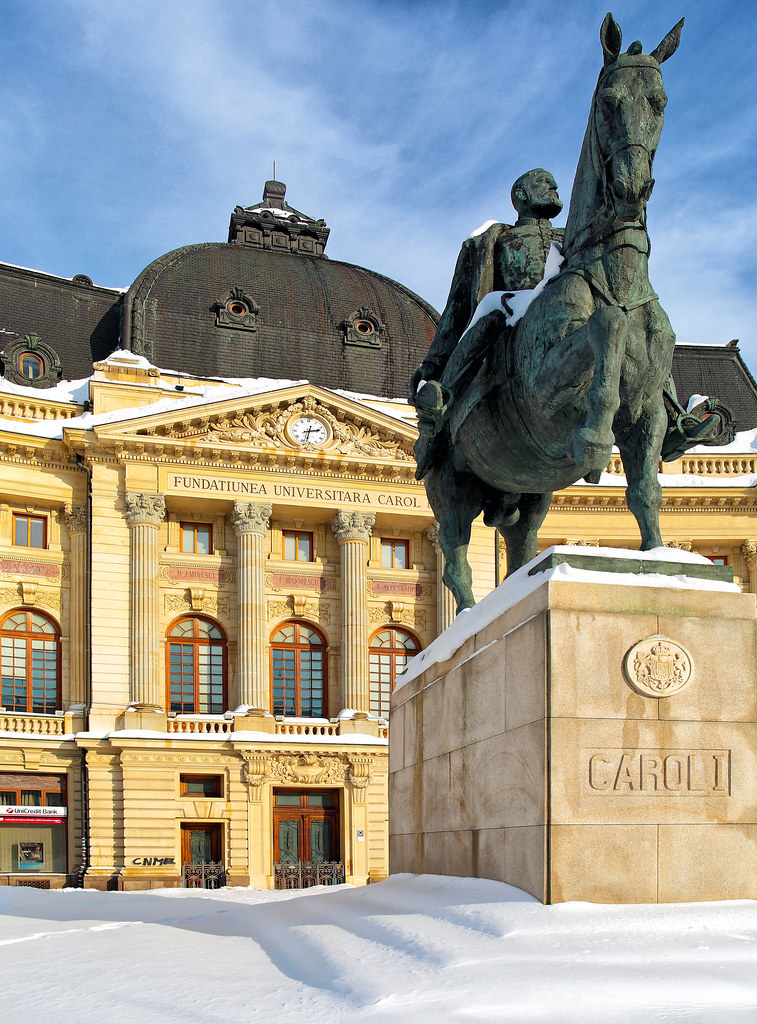 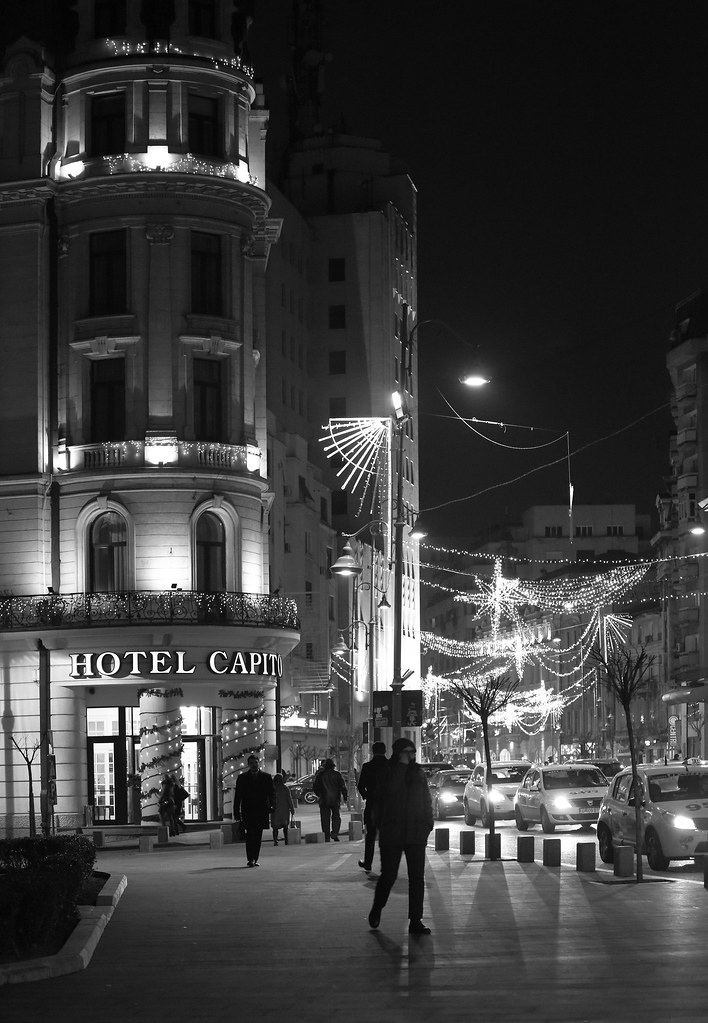 Great pictures, Handrews. I especially like the B&W photo.

Some from several years ago in England 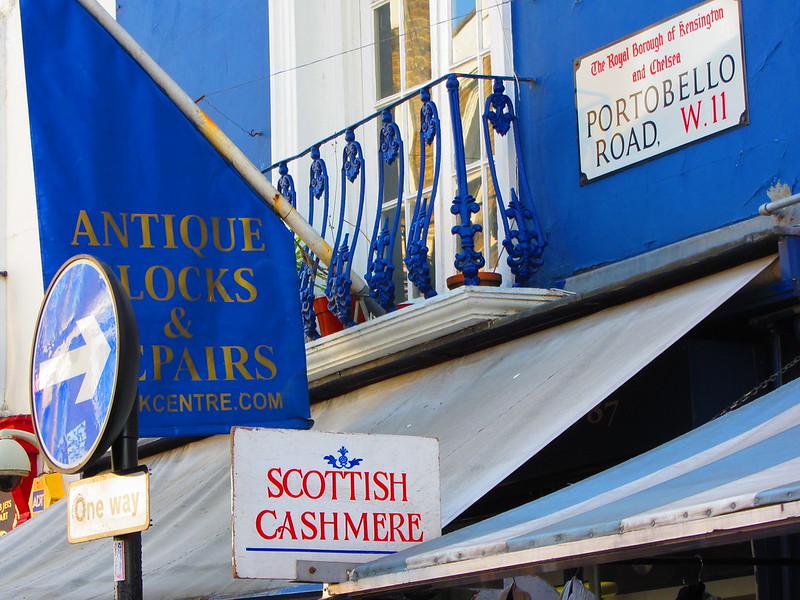 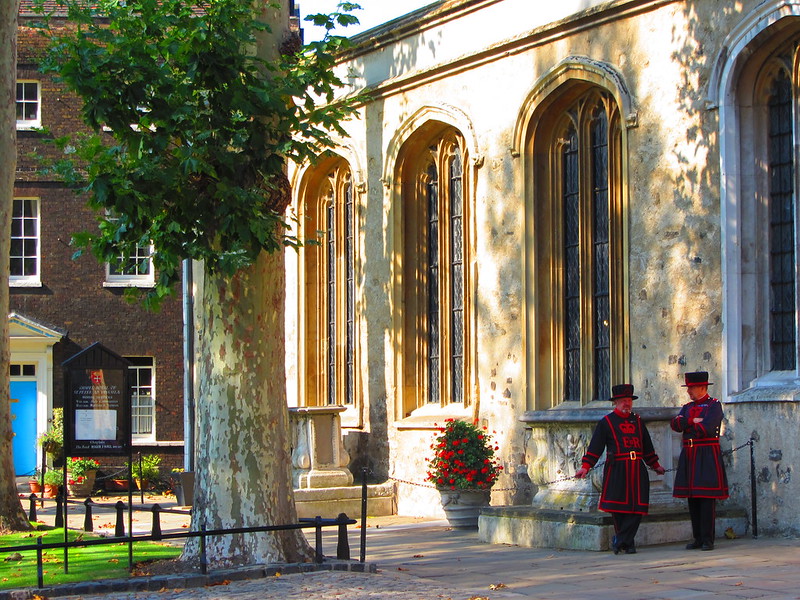 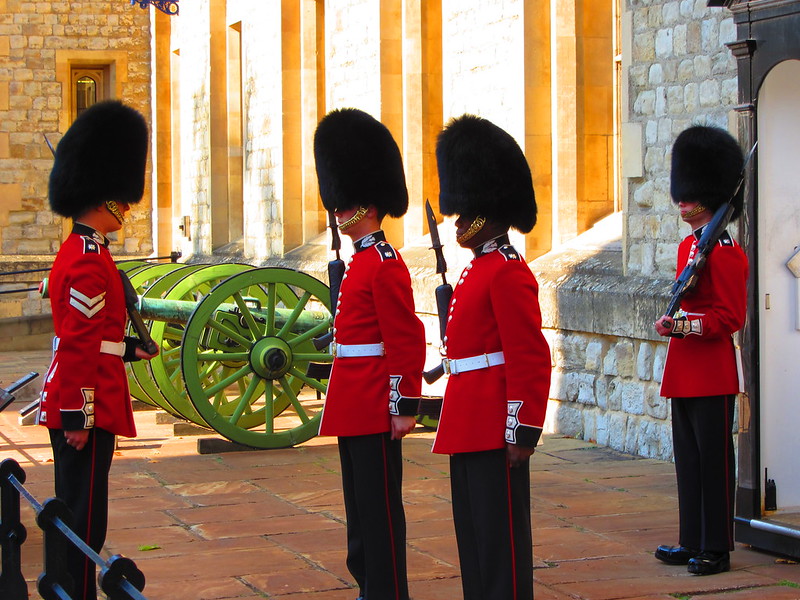 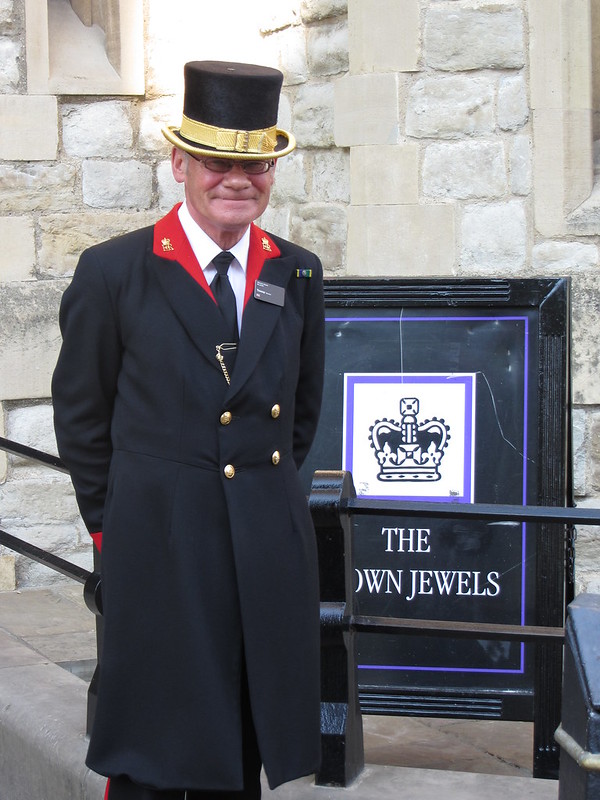 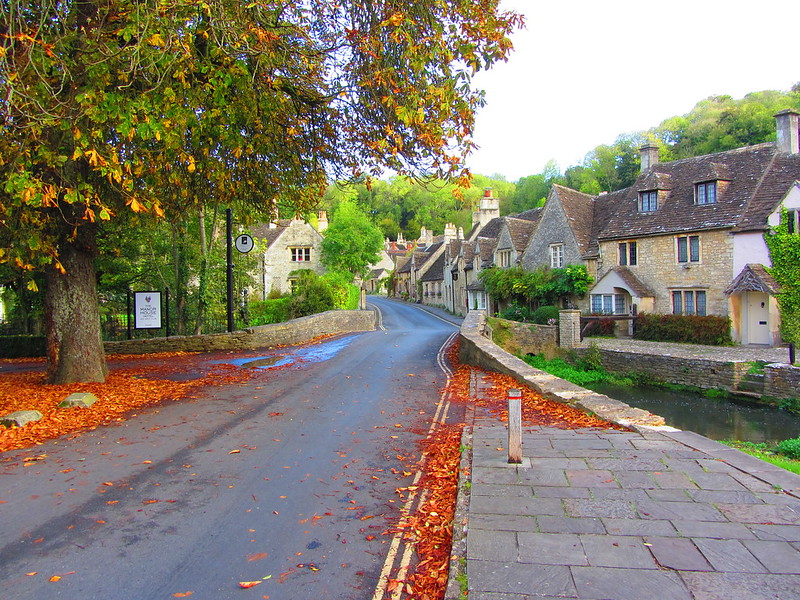 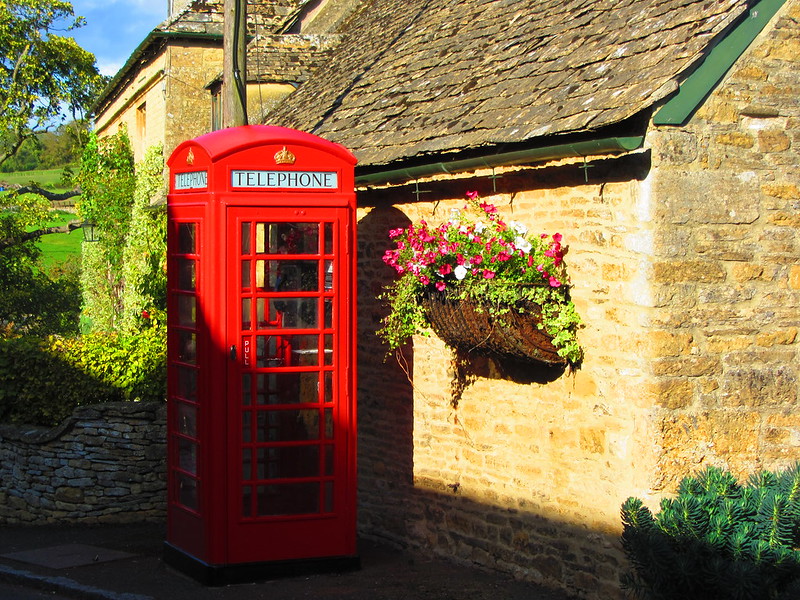 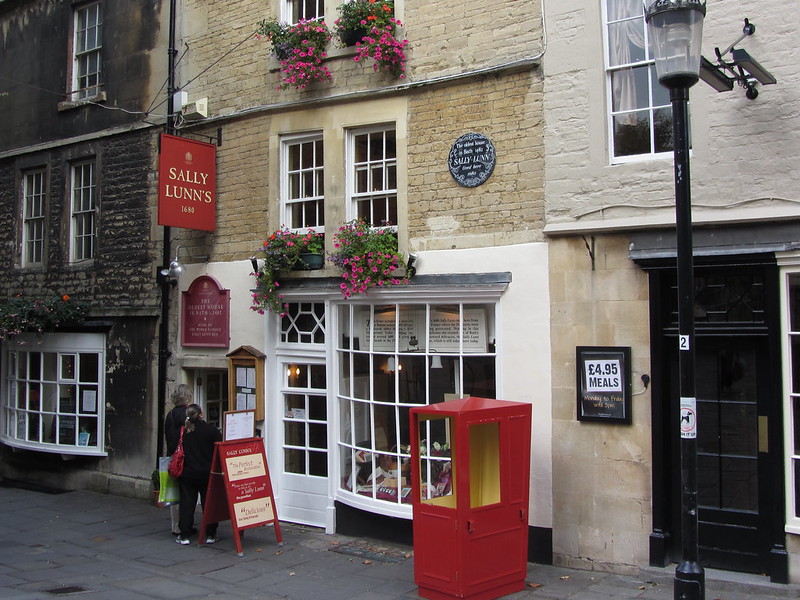 Thank you hbr, much appreciated!
H

Here are a few

and a few more