Difference of the square of the focal lengths, I believe.
Reactions: Michael Clark
N

Profit007 said:
For those who don't understand why DPAF in 4k 60p is a big deal:

With stills, serious pros want primarily either speed and AF, or very high resolution, while the volume market wants pretty pictures of their family or cat.

With video it's totally different. The high end pros don't care so much about AF because they're filming actors in a controlled environment, but the volume market can't shoot video without good AF. If the moment is OOF, it's lost forever.

A 1DxIII with DPAF @ 4k 60p would pull tens of housands of wedding videographers (who buy 2-3 cameras each) up from the Sonys, Lumix, etc that they currently buy. 60p is critical for that lovey/dovey wedding stuff, and 4k allows cropping and shake removal.

Canon are afraid that the higher end pros will buy a 1DxIII instead of the C400 they're apparently planning as a direct competitor to the industry standard champ Sony FX9, but in reality TV production wants the efficiency of built in ND etc. All they're really doing is snobbing a huge market they could have won over with this camera.
Click to expand...

I agree with your point about video pros not using AF (it simply does not happen on pro sets at this time), but I think you may be overestimating (1) how many wedding videographers are able to afford a 1DX mk. III, and (2) how many pros would go for a $6500 1DX mk III with DPAF in 4K if they had to choose between that and a cheaper Sony body with good AF and the same video specs, especially given that the demo that makes wedding videos skews young, and as we know, so does Sony, since new young/new photographers are more likely to pick up a Sony body than any other demographic.
Reactions: Michael Clark
J

"monday" ? I guess not, seeing as it's basically over now and already Tuesday in Japan...
Q

djack41 said:
Difference of the square of the focal lengths, I believe.
Click to expand...

JWest said:
"monday" ? I guess not, seeing as it's basically over now and already Tuesday in Japan...
Click to expand...

... and here in the UK and the rest of Europe. I wonder whether a date has been misquoted somewhere - Feb 6 was always more likely than Jan 6, if only because it's a Thursday.
T

Steve Balcombe said:
... and here in the UK and the rest of Europe. I wonder whether a date has been misquoted somewhere - Feb 6 was always more likely than Jan 6, if only because it's a Thursday.
Click to expand...

Steve Balcombe said:
... and here in the UK and the rest of Europe. I wonder whether a date has been misquoted somewhere - Feb 6 was always more likely than Jan 6, if only because it's a Thursday.
Click to expand...

I thought the timing was 8pm EST, which is 32 minutes away.
Reactions: navastronia

I am stil excited =) maybe its not true what the rumours said about missing DPAF. IF they have it, its 100% decision to upgrade on my end. I remember the 5D IV (or was it the R?) rumour that had ALL the specs but strangely a few main features where wrong. I think that its possible that canon includes some small errors in documents they release to nail down a source if there is a leak. At least some other companies do. Or maybe its a mistake in translation... I just sit here and pray...
Reactions: CanonFanBoy and navastronia
T

It's a rumor for at least 20 minutes more.

So close your eyes and imagine:

After I read about the 1DX 3 specs, I went on eBay to check my saved search for the 1DX Mark II.
I kid you not, since yesterday the prices went up and it’s more difficult to get either a used one in mint condition or a new one.
For example, I had a new body in my basket for 5,195CAD and it didn’t go through.
By the time I got off the phone with Visa, noticed the seller jacked up the price to 5,995!!!
Obviously, I gave up and emptied the basket...
So much for the 1DX Mark III expectations, I guess
Reactions: Del Paso

tron said:
So close your eyes and imagine:
Click to expand...

I am stuck at

Canon provides a variety of support for the convenience of users. For information on products and support services, please access the Canon website of your country / region.

Chose a region and it stays there! No country selection to proceed.

In general if I try to browse Canon starting from www.canon.com I waste my time.

Fortunately their cameras are better than their site

Well we are moving in the right direction, it can detect heads now. We'll catch up to the rest of the pack that can detect eyes at some point (without live view). Maybe two iterations down the line.

All right so DPAF is still available when shooting 4k60 in cropped mode, this is a good news.
Reactions: navastronia
T

It seems it may have been announced at 8pm as Engadet, Tech Radar, CNet, etc all simultaneously posted. 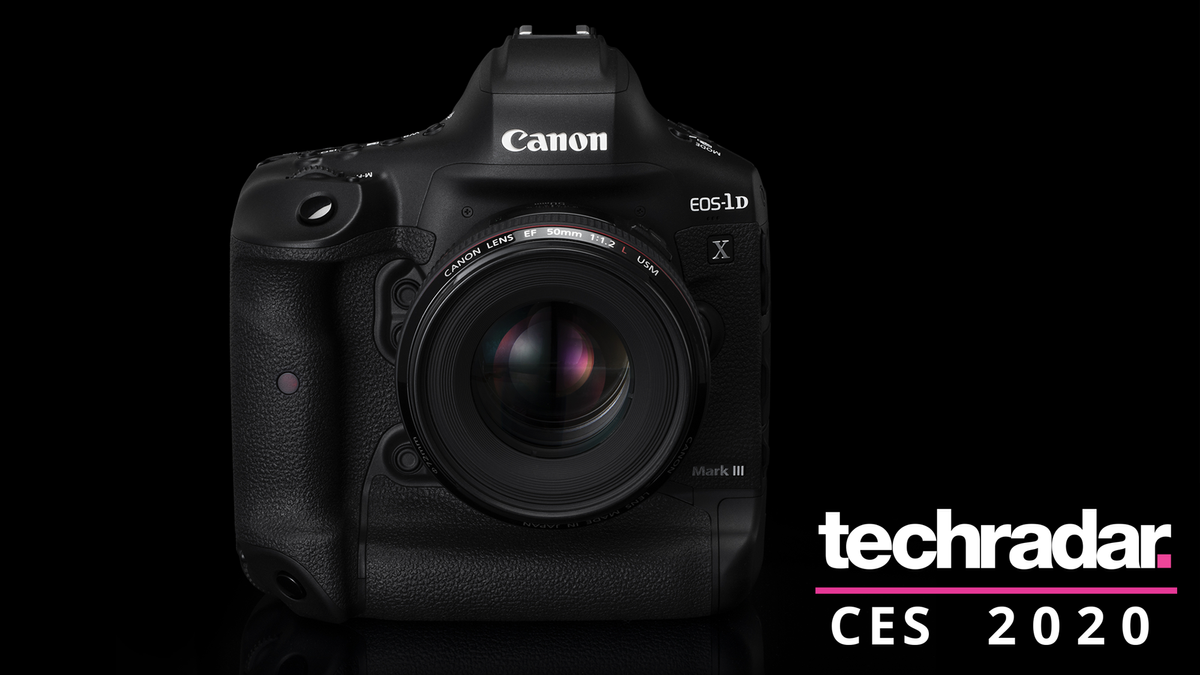 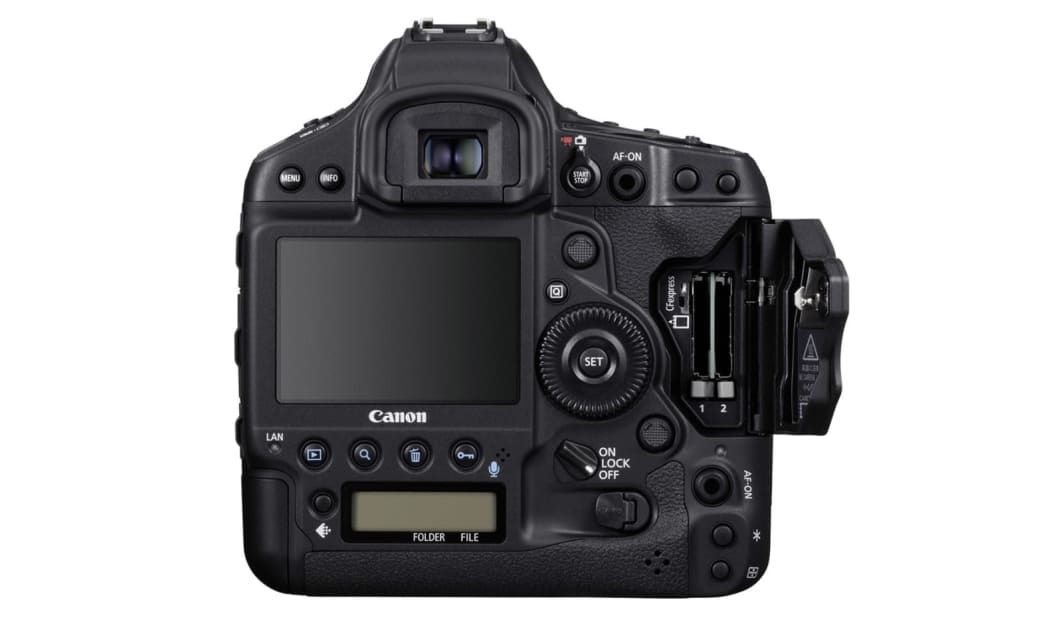 Canon has unveiled the EOS 1DX Mark III DSLR, far and away its most advanced flagship camera to date. From the looks of all the technology (previewed earlier this year), it's a pretty strong comeback to criticism of its full-frame mirrorless cameras like the EOS R. It includes features like...