Thanks! I held her toy with one hand and my 1dx2 with the other, and had to keep her in the correct distance to my flash. 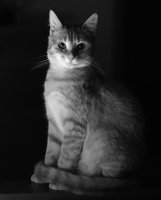 Shot this with an iPad! I didn’t want to wake her up, so no going to get the real camera.

Found the first one walking around my town. Second one is mine, always looking for food. 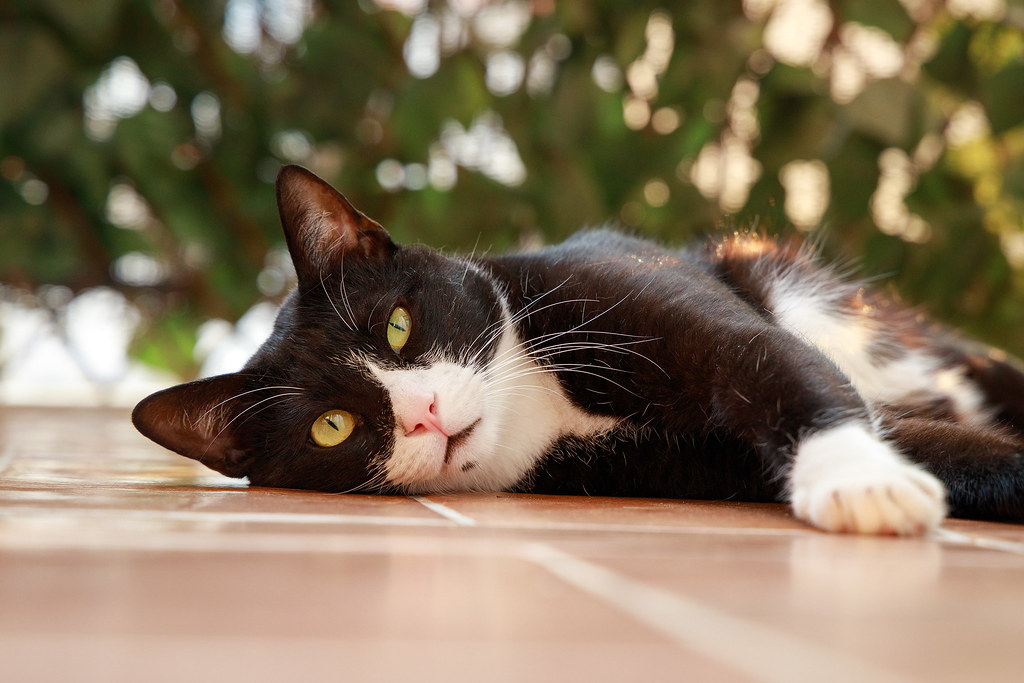 I met this absolutely gorgeous stray cat early in the morning, when I was trying to have a decent picture of a sunrise. The sunrise colors sucked that time, but this cat made my day! 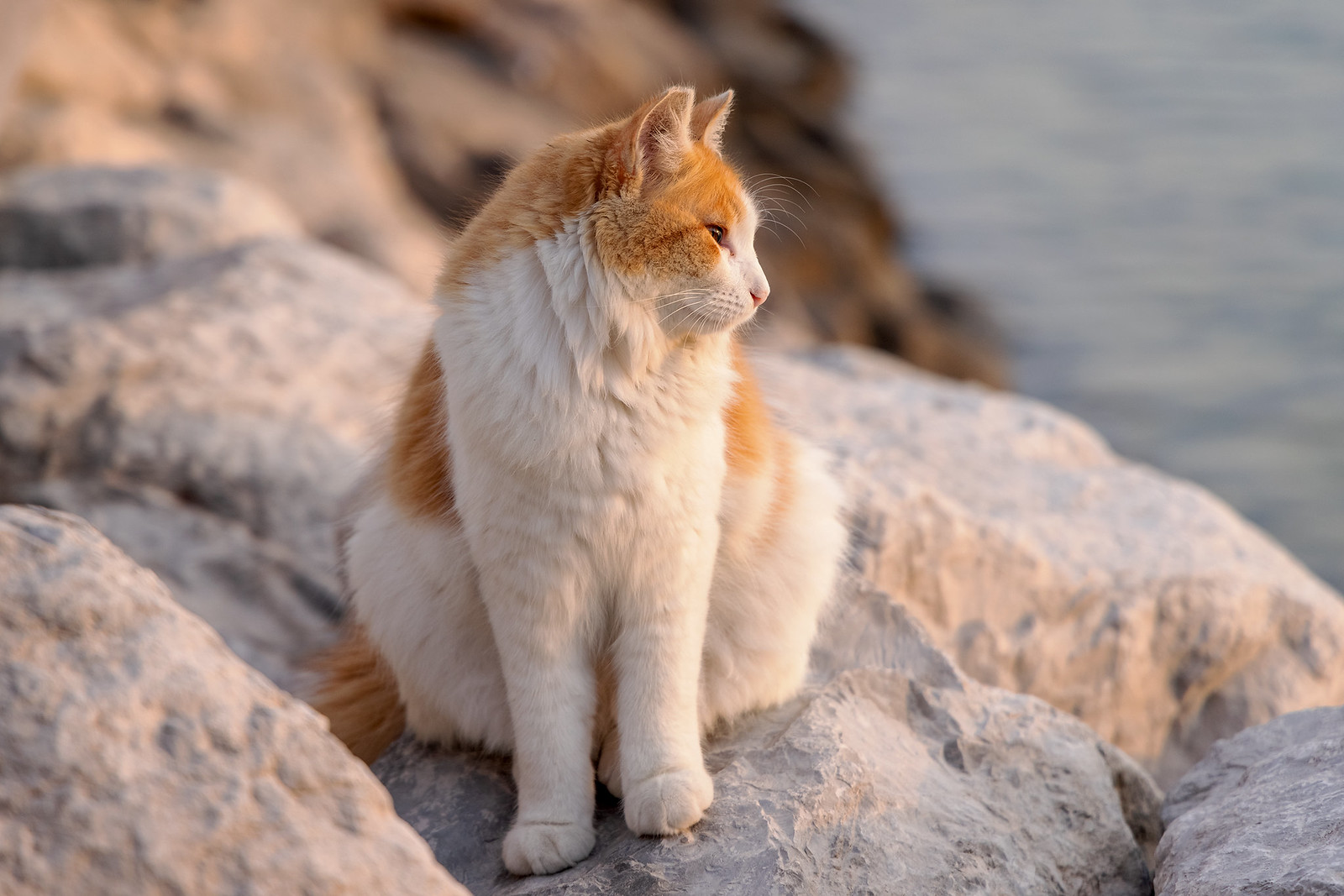 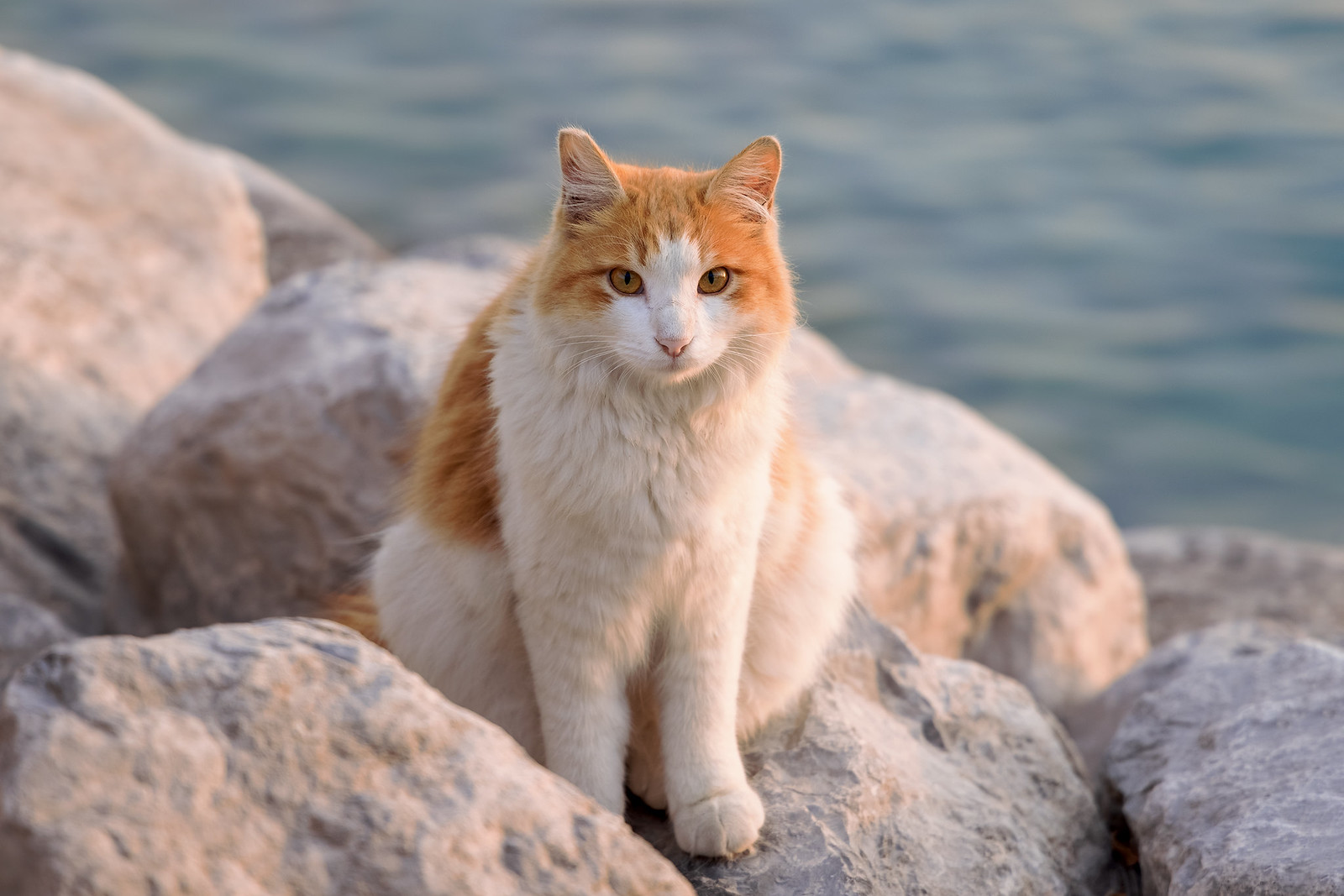 Wow, he looks beautiful. The sunrise glow is giving him nice colors. Bag him and send him to me.
Reactions: 1 user

One of our monsters 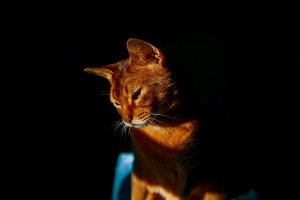 Thanks @Click rare moment of non movement, I think he was being defeated by the sun beams (known weakness)
Reactions: 1 user

What a great thread. The perfect time too - we just lost Moomooz - our Manx shelter cat we’ve had for 14 years. Kidney failure. He went everywhere with us - even on the long road trips in the camper - 150 days plus. This happened just over a week ago.

This is the first time we’ve been without a furry companion in over 25 years. When we got Mooz (Manx cats have no tail and he’s black and white like a Holstein cow thus the name) we had a Tabby named scout that we’d had for 8 years and would have for another 8 after Mooz joined us. When Scout passed having Mooz really eased the blow.

So. Mooz passed and we’re heartbroken and we’re both a little older and we say “no more”.. “It’s too hard” we think. Then I go on the shelter webpage and see a little bugger. Next thing we know Cooper is in the house. He’s Cooper because we got him from the Coupeville shelter.

No doubt you’ll be seeing more of him because he is pure comedy. We’ve had him no for a week today and he already owns the house.

What’s a Good lens for low or no light situations indoors? I shot these with the RF 70-200 f2.8 but thought there may be something I wasn’t considering. Looked at the RF 85 1.2L but $3K for a cat photo seems a little much.. 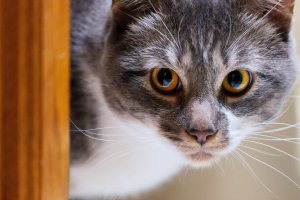 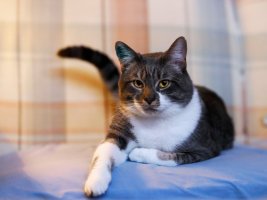