neuroanatomist said:
My 6 year old photographer in training (and one of her images)...
Click to expand...

Love the concentration on her face and a good image to boot !

Here's one of me in action. You have to look carefully and realise I'm not Peter Pan.
Click to expand...

I suppose that counts as a selfie
N

I liked many of the pictures on this thread, so here's an attempt to revive it.
Hard to be at the Grand Canyon and not see other photographers in action ... 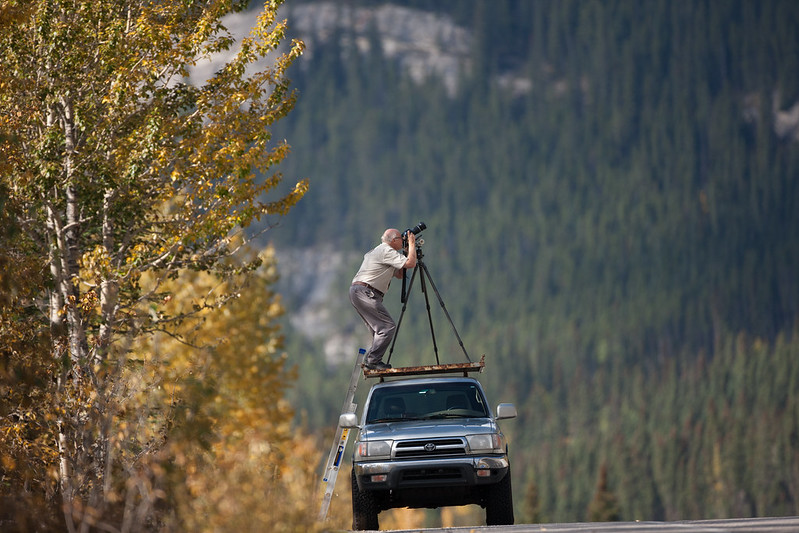 telemaq76 said:
a picture i took in september 2014 in canadian rockies between banff and jasper
this guy was shooting with pentax medium format camera

Cool Photo. I wonder if the guy knows Ansel Adams got off the car before he took the photos? Adams camera on the car pics are sort of famous, and it did get him a more dramatic photo in some cases. But he composed the photo then got off the car because it is an unstable platform when there is a person on it. Ansel used a long shutter release, and as he was shooting landscape...

i m sure ansel adams was working with very long exposure, at f22 or more, iso 25 ... not this guy with high end camera who probably don t need the same stability

A couple more.
Both of these put me in a very good mood ;D

Lovely photograph to remember someone by.
T

Here is a pic of my daughter and wife. I was also trying out the 50 1.8 STM for the first time.

The Young Chap in the frame (Not the Elephant) is Greg DeToit, 2012 Wildlife Photographer of the Year.

This was in Tanzania, 2013, sensibly I shot from behind Greg, but at times during encounter we were on the ground we were surrounded by this herd of Females & youngsters. The Matriarch kept them all calm though, the Matriarch is the one with the large brown dirt smudge on her forehead. 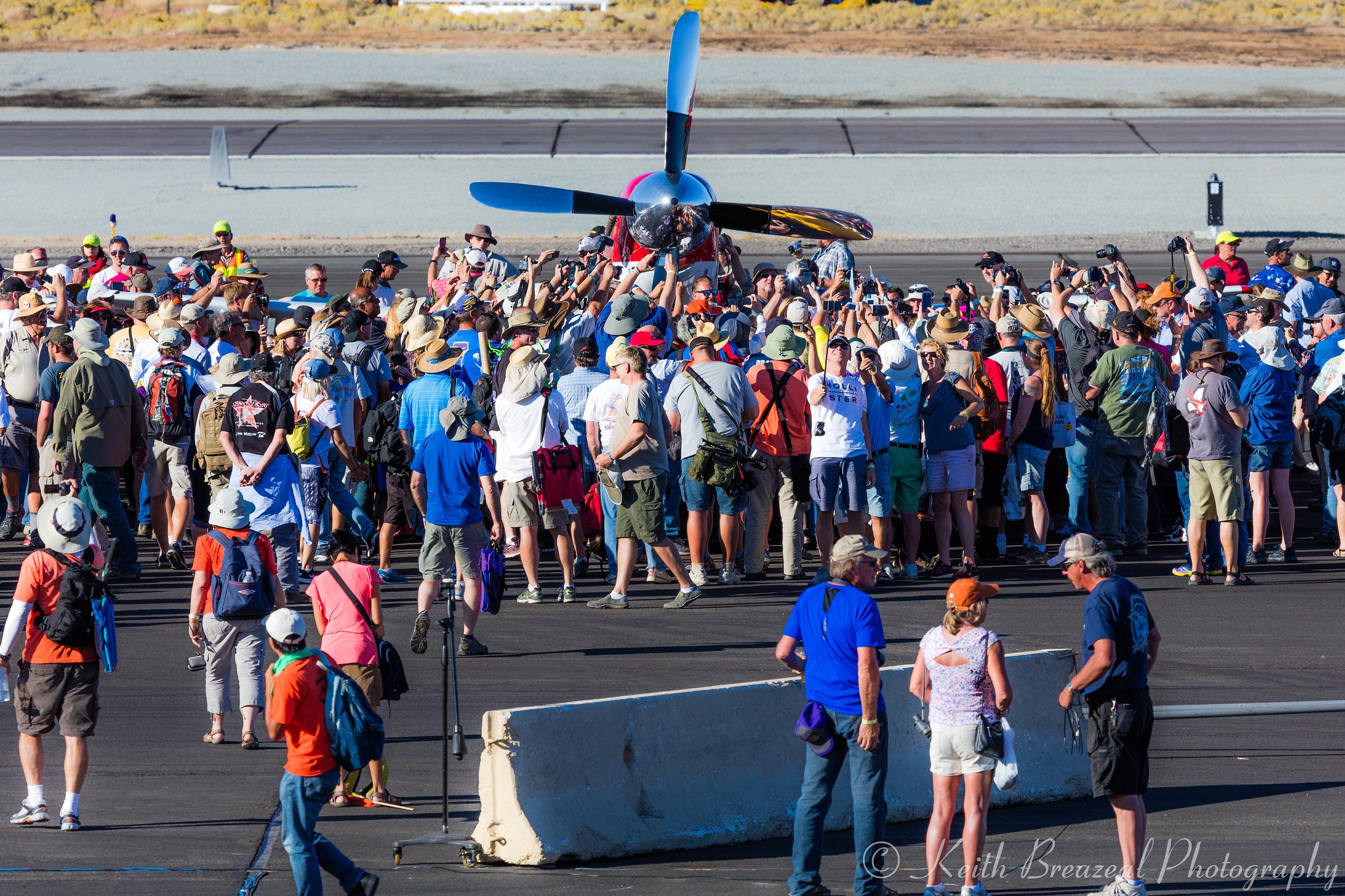 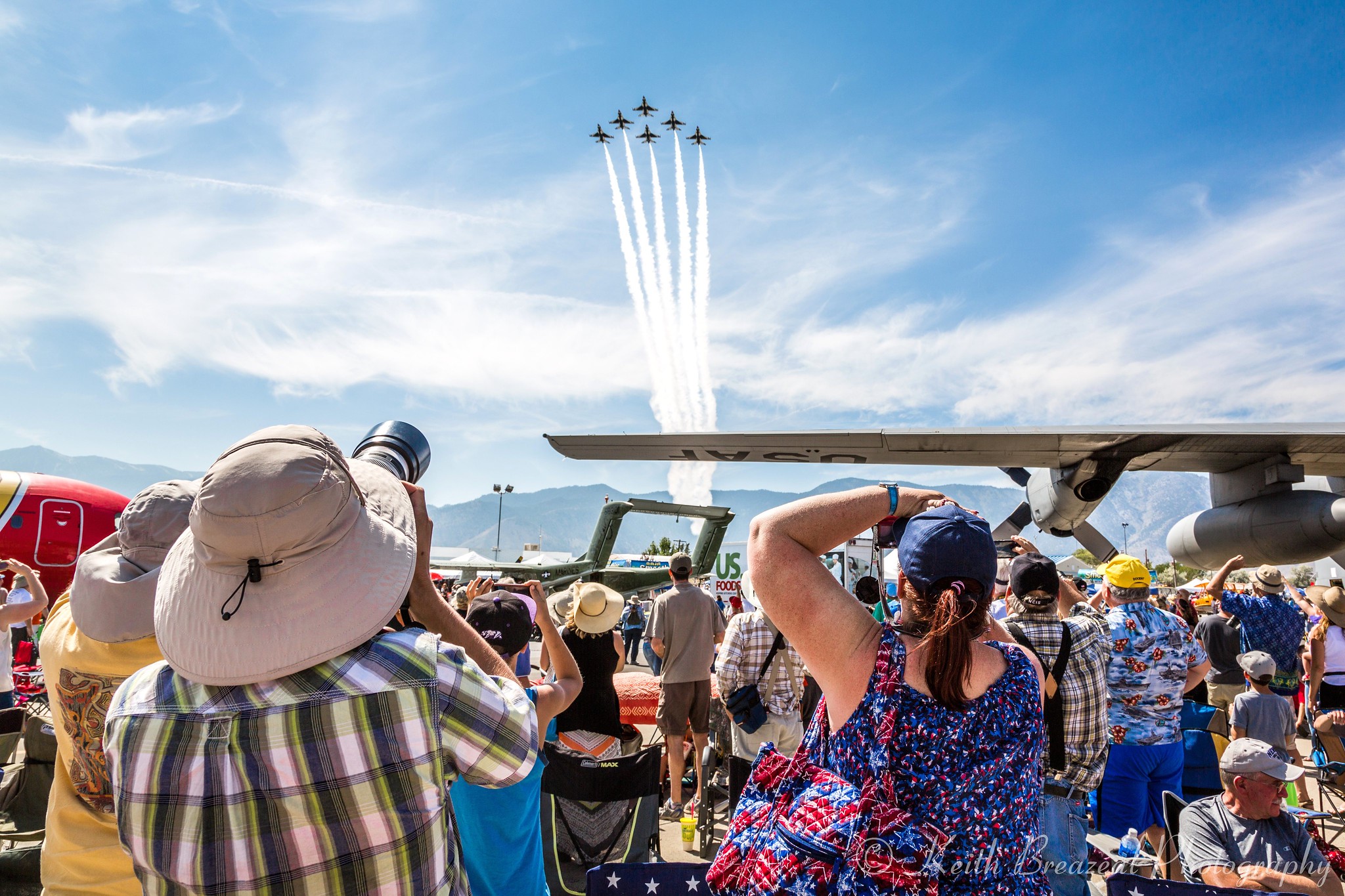 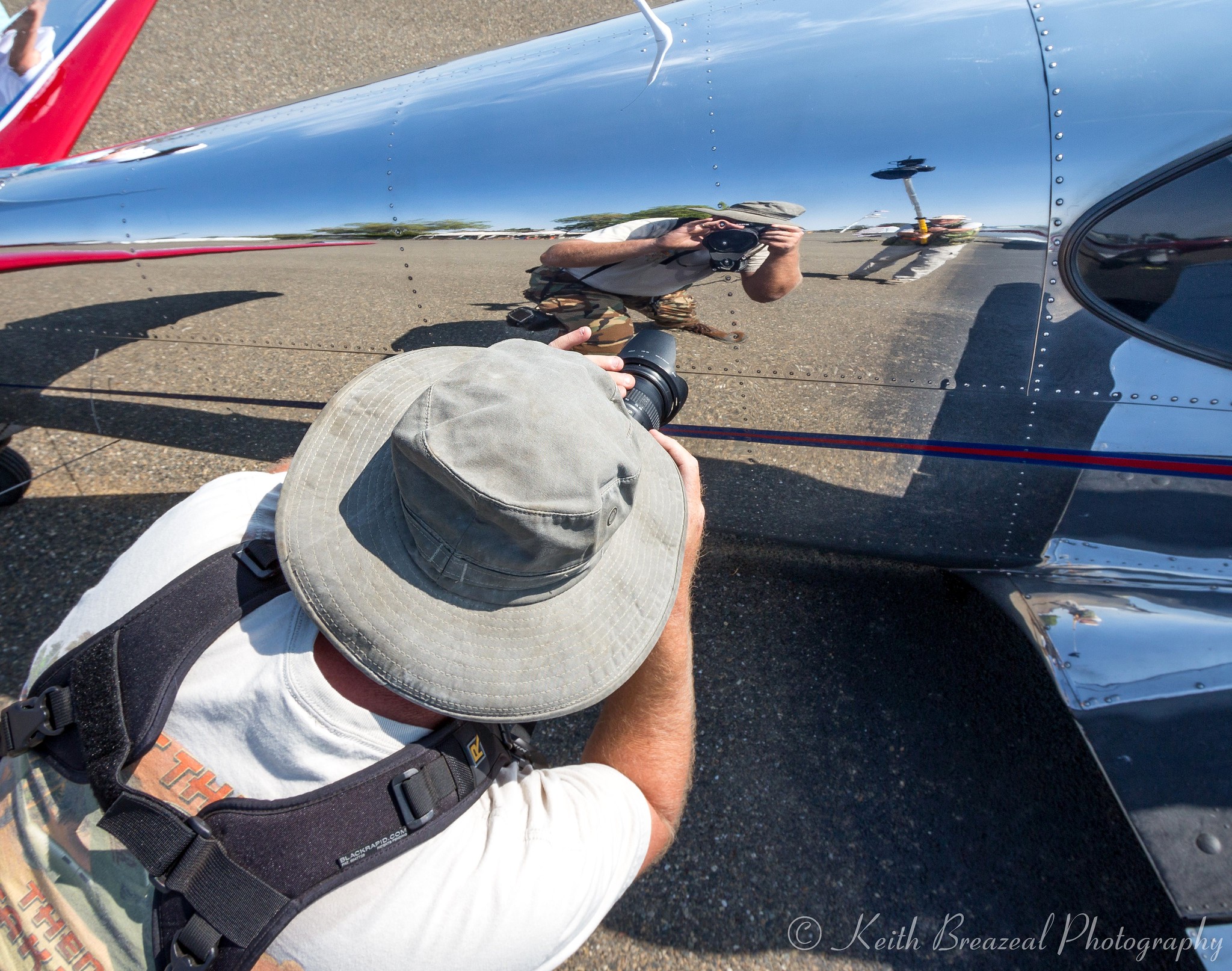 From Vancouver, Stanley Park, 3 weeks ago.
And,
From yesterday ...
Thanks.
-r

My friend in the wild, he's fighting the big C right now...

My daughter on a recent winter morning, and the view from my spot next to her.

I recently went to an air show and saw this guy's set up.

It is interesting how closely Nikon and Canon development has tracked, for years both companies had their super telephoto lenses as modular components. Then the EF 1200 f5.6 (which started as rebodied FD 1200mm with internal slide in 1.4TC's but had the TC removed and AF put in) and Nikon 1200-1700 zoom were the final shots in the focal length arms race.
You must log in or register to reply here.
Share:
Facebook Twitter Reddit Pinterest Tumblr WhatsApp Email Link
Top Bottom