Sony has announced an interesting full-frame camera. Sony claims it to be the world’s smallest and lightest full-frame camera. Along with the camera, Sony announced a new flash and a new lens.
New HVL-F28RM Compact Flash is also Announced
SAN DIEGO, CA – September 14, 2020 – Today, Sony Electronics Inc. announced several additions to an already impressive imaging lineup — the Alpha 7C full-frame camera (model ILCE-7C), the FE 28-60mm F4-5.6 (model SEL2860) zoom lens and HVL-F28RM flash.
The Alpha 7C is the world’s smallest and lightest[ii] full-frame body with uncompromising performance, featuring advanced AF (autofocus), high-resolution 4K video[iii] capabilities and more. When paired with the world’s smallest and lightest[iv] FE 28-60mm F4-5.6 standard zoom lens, this versatile combination delivers an experience unlike any other, maximizing portability and versatility without sacrificing any of the power of full-frame imaging. The...
Click to expand...

Still itchin' for my R5 to arrive, though.
Reactions: 1 user
K

Wow. A new era for sure.
Reactions: 4 users

To be honest it is appealing. I would love the R6 inside an RP body. For the capturing of family memories which is all I need it seems like it would work for family use. However I just got the R6.
Last edited: Sep 15, 2020
Reactions: 2 users
T

It is appealing for vloggers like me but not the price(at least for me). If they priced it below $1000, they will sure sell more.
Reactions: 2 users
S

Watched a couple reviews on the features. 4k crop, viewfinder blows, one card slot, IS sucks...yaddayaddayadda. I really don't see the appeal and at this price point I don't see too many buying it. Just my two cents.
Reactions: 3 users
E

A7III > A7C
No professional is buying this for size savings.

At least the RP is still slotted at a price that no other manufacturer is addressing.

The A7C is an overpriced vanity camera. Not practical for any of their GM glass.
Hot trash!
Reactions: 2 users

Sold my soul for a flippy screen

This one has a significantly larger battery capacity (2280mAh) than the EOS RP (1040 mAh)
Reactions: 2 users

You forgot the 2008 era LCD resolution and 2012 era EVF resolution too at that price and EVF is a pitiful 0.5x far worse than decent APS-C cameras.
Reactions: 3 users
I

Are they crippling it to protect their *enter unrelated product line here*!?
Reactions: 4 users

Me: What?
Sony: People are buying those Canons like crazy, we must do something, but we don't know what. So, let's behead the A73 and repackage it with lazy marketing - no one would notice.

At this price point, you might as well go for the Sony A7s3 where you at least GET a proper viewfinder and of course that FANTASTIC NIGHTVISION MODE that the Sony A7s3 well deserves accolades for!

The Sony A7c is just too "Crippled" at that HUGE price point compared to a Canon M50, M5 and even the Canon RP models of hybrid-style cameras. Those last three models ALL have superior ergonomics and weather sealing AND are actually cheaper!

For the Vloggers who don't want to spend a lot of money, I actually SUGGEST getting the Canon M50 along with a superior-quality high end 35mm prime lens (the Sigma ART series 35mm is my favourite!) That lens is definitely wide enough for you Vloggers and it is FAR SUPERIOR GLASS to the standard Canon kit lens in terms of sharpness, colour, contrast, etc! 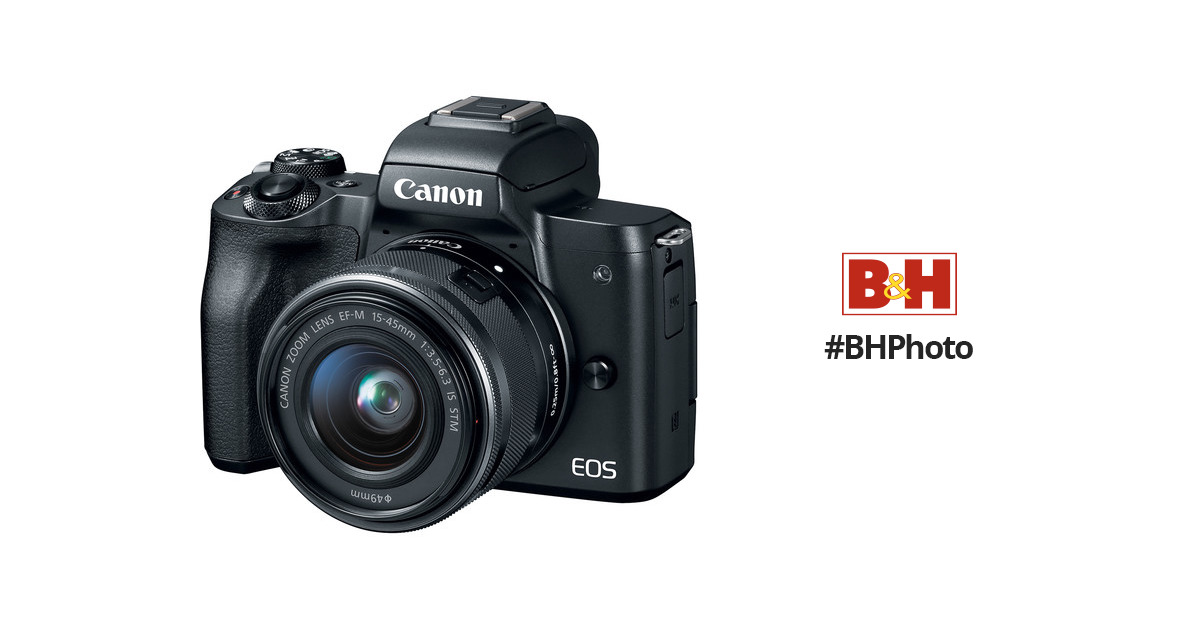 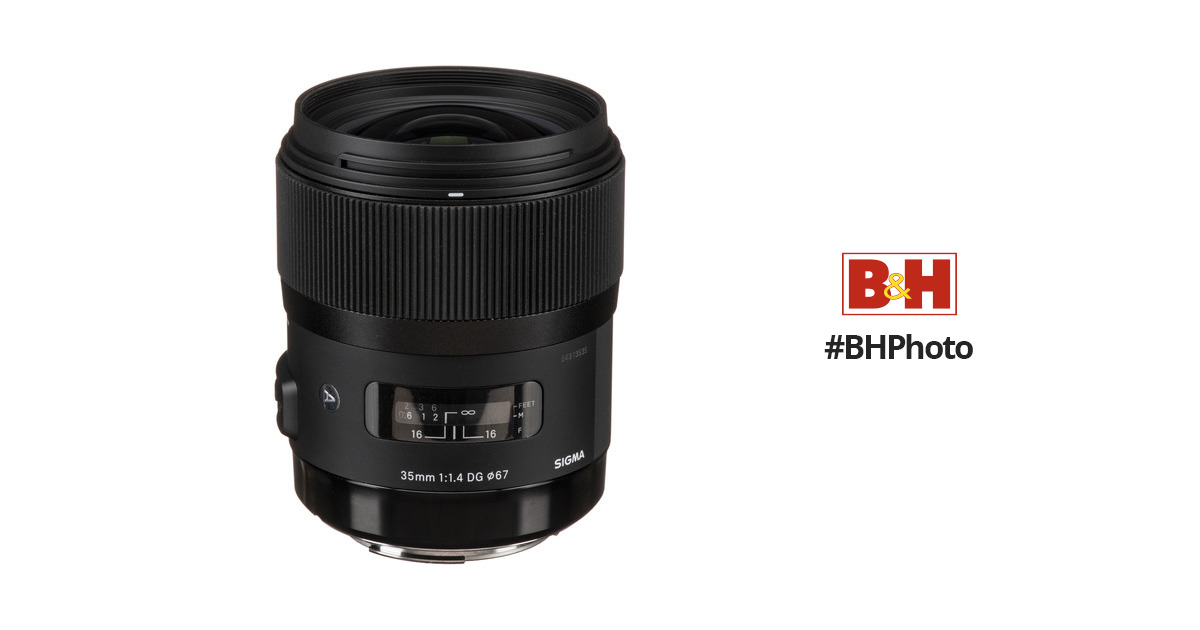 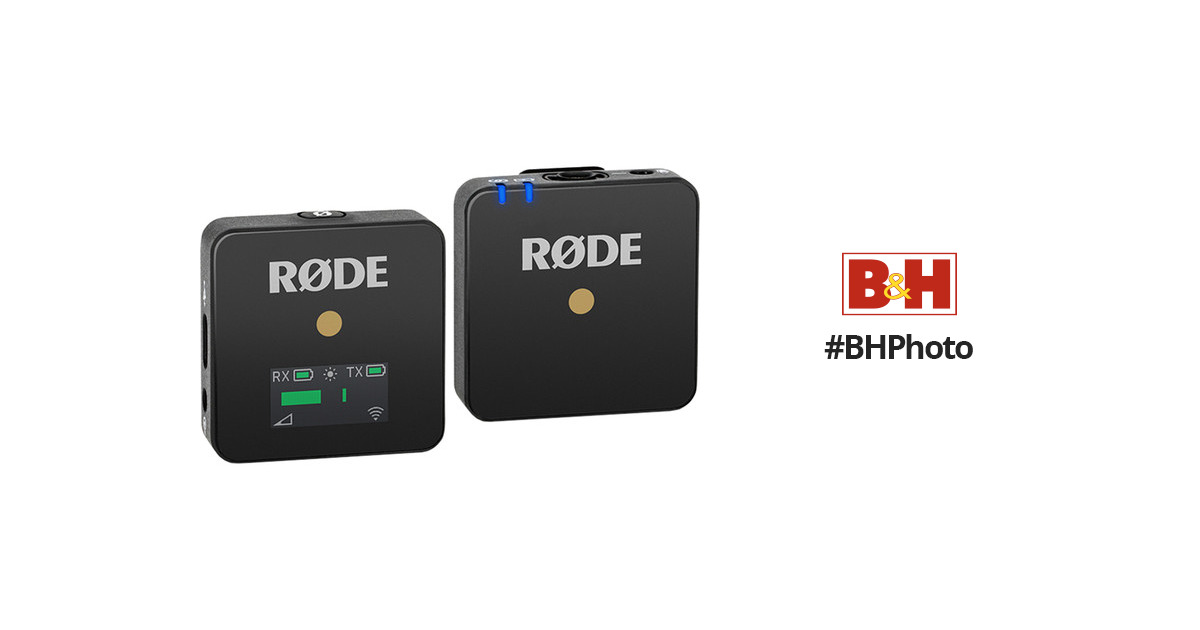 With this combo and a Rhode microphone setup, you are GOOD to go for high quality 4K 24 fps Cinematic Vlogging and you can always upgrade later to a Canon RP or R5 camera and STILL use that fancy Art series lens and Rhode microphone on either of them! Spend the money on a BETTER LENS and upgrade later when the market will stabilize with more video-centric hybrid camera options in 2022!

first I thought it will be a cinema camera ^^... before I saw this small thing.

** with an interchangable zoom lens already attached. *** of all the ones that have IBIS.
Reactions: 2 users

Is this to take on some of the Leica market - bragging rights and easily pops in your bag.

** with an interchangable zoom lens already attached. *** of all the ones that have IBIS.
Click to expand...

It makes a nice small second camera to carry in your bag if you already have something like a Sony A9 II. Other then that, you'd be better off with an A7 III.

addola said:
This one has a significantly larger battery capacity (2280mAh) than the EOS RP (1040 mAh)
Click to expand...

Yes, and has a significantly higher price .
Reactions: 1 user
Show hidden low quality content
You must log in or register to reply here.